Campus Reform | EXCLUSIVE: No conservatives have been UC Berkeley commencement speakers in past 10 years

EXCLUSIVE: No conservatives have been UC Berkeley commencement speakers in past 10 years 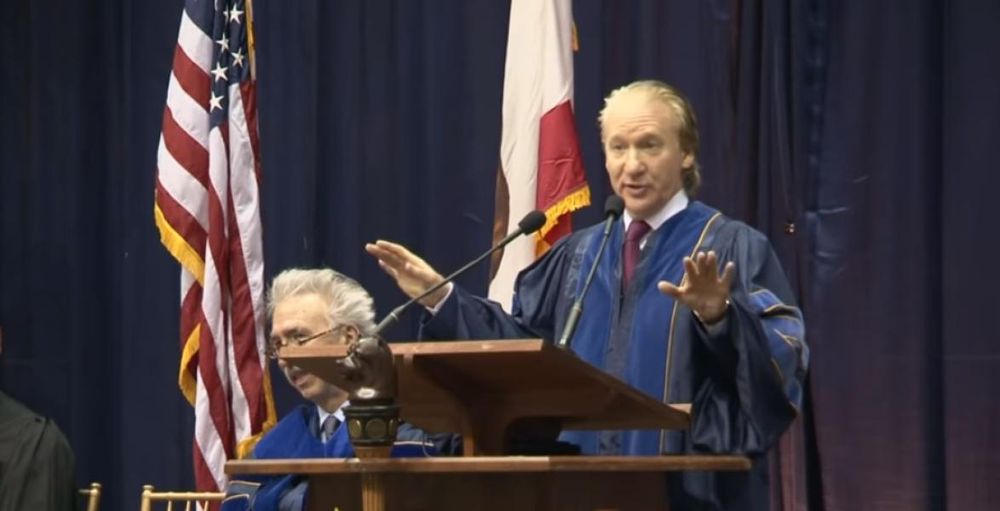 After examining articles written about commencement speakers published by the Daily Californian, both announcing and summarizing commencement speeches, Campus Reform could not identify a single UC-Berkeley commencement speaker with conservative political beliefs or a history of donations to Republican candidates or causes in the past 10 years.

Campus Reform examined 10 years of data, from spring 2009 to spring 2019. Campus Reform analyzed data of 17 speeches given by 15 speakers. No articles or mentions of commencement speakers were found for the fall commencements in 2009, 2010, and 2011.

During an exclusive interview with Campus Reform, UC-Berkeley spokesman Dan Mogulof said that commencement speakers are chosen by students, not the school itself.

"If the student body chooses these speakers, that's a choice we have to respect," Mogulof said earlier this year.

Chancellor Carol Christ was the commencement speaker for both fall 2017 and spring 2018. Her first speech was a sort of inaugural address and took place shortly after she became chancellor. In the spring of 2018, she replaced Berkeley’s intended speaker Kamala Harris after Harris dropped out. Harris withdrew from being the commencement speaker to show solidarity with a UC system-wide speaker boycott called by the AFSCME labor union, of which many system employees are members. According to FEC records, Christ made two $50 donations to ActBlue in 2018.

Berkeley alum and comedian Maz Jobrani has also given a Berkeley commencement speech twice, first in fall 2012 and then in the spring of 2017. Jobrani contributed $250 to Hillary Clinton’s 2016 presidential campaign and made three separate donations totaling $350 to Democrat Sen. Kamala Harris from 2018 to 2019, according to OpenSecrets.org. The comedian made over $1,500 in other donations to Democrat campaigns, according to FEC records, contributing $550 more to Clinton’s campaign and $1,000 in total to Barack Obama’s 2008 and 2012 presidential campaigns.

One-Third of Speakers Were Tech Execs

Every one of these speakers has an extensive history of donating to Democratic candidates and causes, per FEC records. Some highlights include a $100,000 donation from Schmidt to the left-wing American Progress PAC and Benioff’s $500,000 donation to a PAC founded by former Democrat Rep. Gabby Giffords and her husband Mark Kelly.  Schmidt and Benioff also gave modest amounts to some more moderate Republicans but the amounts and number of donations to Democrats and left-leaning causes far outweighed their contributions to Republicans and any right-leaning causes.

[RELATED: Georgetown called out for urging donations to left-wing groups]

Two Berkeley faculty members have given a commencement address in the past 10 years. Molecular and cell biology professor and Nobel Laureate Randy Schekman gave the fall 2013 speech. Berkeley public policy professor and Bill Clinton’s former Secretary of Labor Robert Reich addressed graduates in fall 2015. Campus Reform categorized both Reich and Shekman as left-wing speakers, Reich based on his appointment by former Democrat President Bill Clinton and Schekman based on his political donations found on the FEC website.

Comedian Bill Maher, host of the HBO television show “Real Time with Bill Maher,” was the keynote speaker in fall 2014. The primarily left-leaning speaker's address was viewed as controversial and opposed by some Berkeley students because of comments that Maher had made criticizing Islam. Award-winning filmmaker and founder of the Webbie Awards Tiffany Shlain spoke to the graduating class in spring 2010. Shlain has also made several donations to Democrat campaigns, according to the FEC.