A University of Wisconsin-Madison law school dean and professor noted to students that, in order to avoid losing federal funding, the school has “suspended” its nondiscrimination policy during an upcoming visit by the Judge Advocate General's Corps (JAG) recruiters to campus.

UW Madison law dean and professor Margaret Raymond said that the school is expecting military recruiters to come to campus to conduct interviews for positions in the JAG Corps, according to an email from Raymond obtained by Campus Reform.

“As you may know, an executive action restricting the ability of transgender individuals to join and serve in the military became effective in April,” Raymond said in the email. “The University of Wisconsin Law School does not discriminate against any person in admission to, access to, treatment in, or employment in its programs and activities on the basis of gender identity or expression.  All employers using the facilities and services of the Office of Career and Professional Development must comply with this policy.”

The law dean stated that every employer using UW Madison’s Office of Career and Professional Development office space and services must adhere to the college's non-discrimination policy.

“We must, however, make one exception,” she continued. “Under federal law (known as the Solomon Amendment), if we restrict access to military recruiters, the entire University of Wisconsin can lose a wide range of federal grant and contract funding.  Accordingly, we have suspended the application of our nondiscrimination policy to military recruiters for purely pragmatic reasons. “

Raymond said that the law school would put up a sign explaining this exception to visiting employers.

[RELATED: MSU to Natural Science students: ‘No science is needed to support transgender and non-binary identities’]

“This exception to our policy does not in any way reflect acceptance of, or agreement with, discriminatory hiring practices.”

JAG Corps, as well as Raymond and Kevin Kelly, UW Madison Law's associate dean for student and academic affairs, did not return requests for comment in time for press. 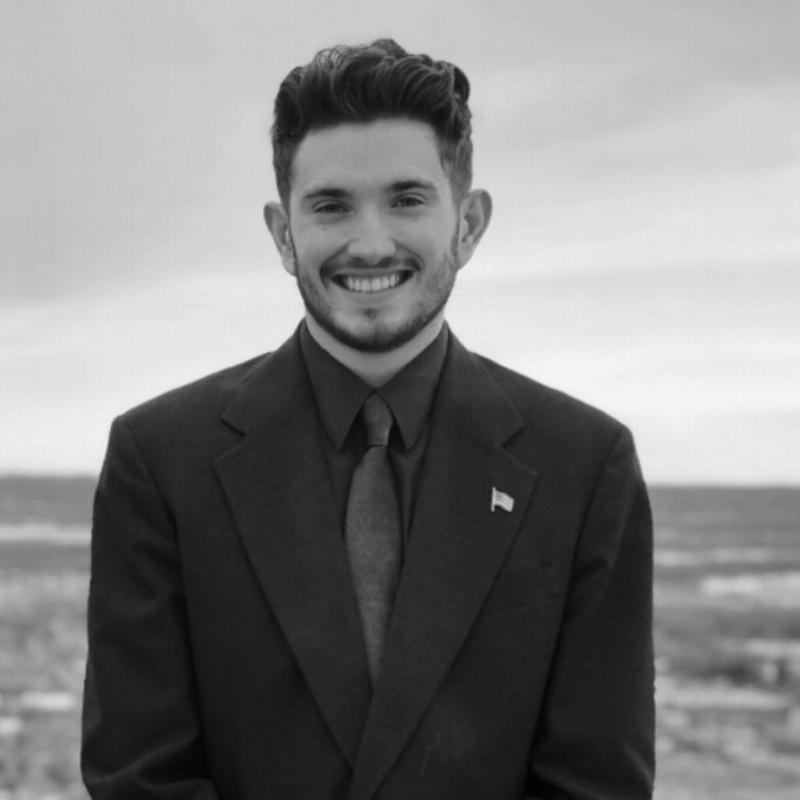