University of North Carolina police arrested a leftist student activist after she allegedly ripped papers out of someone’s hands during an anti-abortion protest on campus.

The Genocide Awareness Project, an anti-abortion movement, displayed explicit images depicting abortion as comparable to genocide, as reported by The Daily Tar Heel. Police charged graduate student Maya Little with misdemeanor larceny for her actions at the event, according to a police report obtained by Campus Reform.

In 2018, Little was arrested for vandalizing a confederate statue on campus with what was apparently a mixture of red paint and her own blood. Little claimed her actions were representative of her role in fighting “white supremacy” on campus.

Little was subsequently spotted during the August 2018 tearing down of the monument by protesters.

The images at the October anti-abortion display included slogans such as “All Black Lives Matter!” and “abortion suppresses black vote.” Some other posters likened abortion doctors to Nazis and showed the Wounded Knee Massacre in South Dakota.

UNC sent out an email to faculty and students warning them that the event had previously disturbed members of the school community, according to the Tar Heel.

However, the email also said that the project complied with university guidelines regarding groups expressing their right to free speech on campus.

“The fact that they allowed this to be up, it’s complacency,” UNC student Victoria Bryant told the Tar Heel. “They’re using this facade as if they’re being neutral, but in fact, them being silent is just as harming to minority communities on campus and women on campus as if they were explicit with their racism.”

“Access to health care is extremely important, and I think that you shouldn’t shame women for using that access,” student Mackenzie Beatty said. “I think that they’re going about this completely wrong, and it’s way too graphic, and it can be very traumatizing for people.”

But the Genocide Awareness Project disagreed.

“We are here to show the humanity of the pre-born and the inhumanity of abortion and that abortion is an act of violence that decapitates and dismembers small human beings,” Joanna Keilson, a representative of the group, told the Tar Heel.

“Today, abortion happens behind closed doors,” Keilson said. “It’s largely invisible. People are not seeing what’s actually taking place, for the most part, and so we’re here to show — to literally expose — what happens in an abortion.”

The UNC College Republicans did not respond to Campus Reform in time for publication. 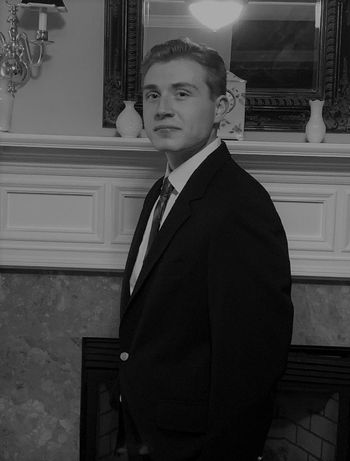