Harvard announced that it is ending its social group regulations, which bar members of gender-selective clubs from holding various leadership roles.

The Supreme Court’s decision on Bostock v. Clayton County, which ruled that the Civil Rights Act prohibits employment discrimination based on gender identity, influenced the decision. 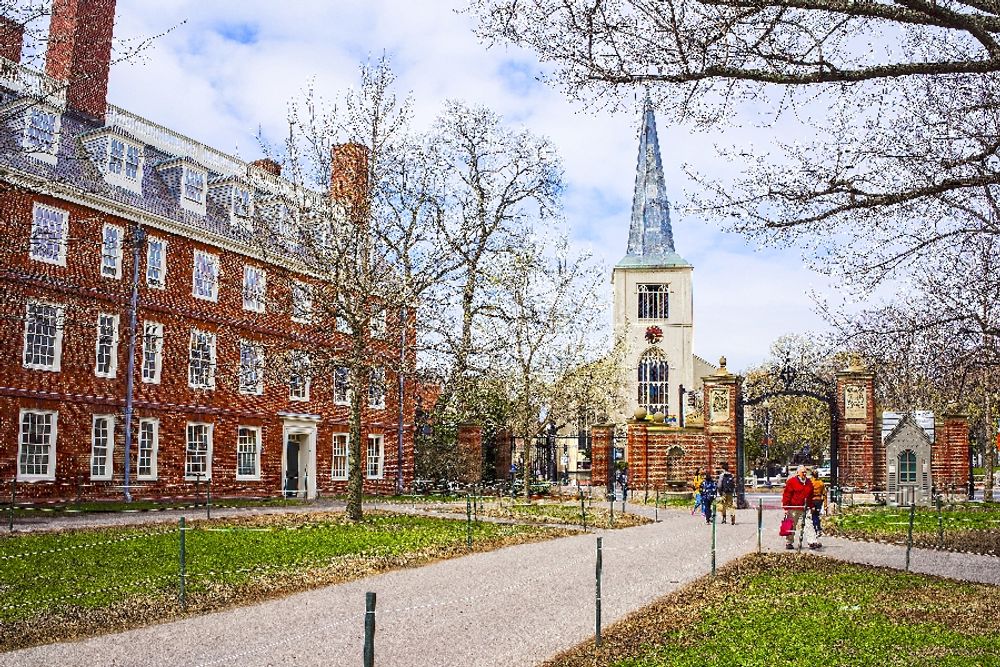 The university implemented sanctions against members of single-gender Greek organizations and the school’s famously exclusive “final clubs” in 2016. Starting with the class of 2021, students in those groups would have been barred from holding leadership positions in certain extracurricular clubs and varsity sports.

These sanctions were intended to remove gender as a barrier to certain social spaces among university students.

However, after the recent Supreme Court opinion on Bostock v. Clayton County — in which the Court decided that Title VII of the Civil Rights Act prohibits employment discrimination based on gender identity — Harvard is ending its enforcement of the sanctions.

In 2018, various Greek organizations and student groups filed lawsuits against Harvard in both Massachusetts and federal court. They reasoned that the policy effectively punished students for desiring association with individuals of the same sex and that the policy forwarded the view that male social groups are likely to be bigoted and sexually violent.

In an email Monday, Harvard president Lawrence Bacow said the Supreme Court’s decision means that Harvard will likely lose one of the suits, which U.S. District Judge Nathaniel Gorton declined to dismiss in August 2019.

“It now seems clear that Judge Gorton would ultimately grant judgment in the plaintiffs’ favor in the pending lawsuit and that Harvard would be legally barred from further enforcing the policy,” wrote Bacow.

However, the university is still committed to combating perceived gender barriers. Bacow included in his email that “Harvard is fairer and better when a student’s gender does not stand as a barrier to social opportunities while in college or inhibit students’ access to alumni networks that can help enable opportunities later in life,” and encouraged organizations to rethink gender-specific policies.

“We applaud the many previously single-gender social organizations that have changed their membership policies to become more inclusive since the College first announced its policy in 2016. And, especially at a time of intense nationwide scrutiny directed at structures and systems that have reinforced privilege and inequity throughout society, we urge the remaining unrecognized single-gender social organizations to take this occasion to reflect further on their own membership policies,” wrote Bacow.

“This is a moment when many organizations are questioning and rethinking longstanding practices that have contributed to exclusion and unequal opportunity,” he added. “I hope that both the students who lead the remaining single-gender social organizations and the graduates who govern them will see fit to join in that effort, in the spirit of inclusion that our students deserve and our times demand."