The Longwood University College Republicans were attacked after they hosted a tabling event in support of Donald Trump on campus.

The university said one person has been charged.

The group said that four individuals sprayed two of its members with an “unknown substance.” 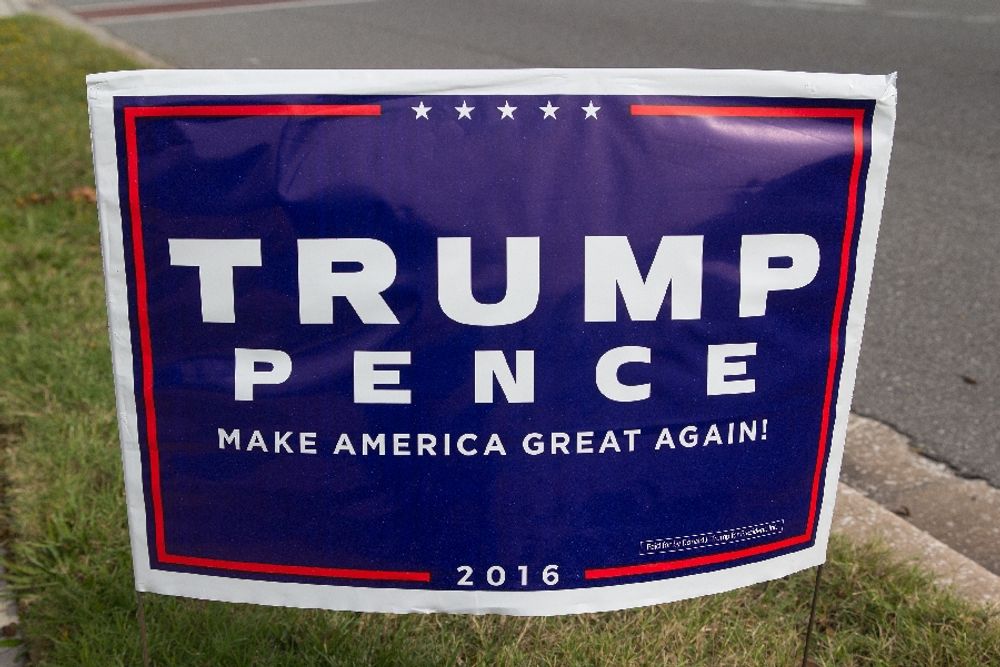 The College Republicans at Longwood University in Farmville, Virginia were physically attacked while they hosted a tabling event for President Donald Trump.

According to an October 27 press release posted on Facebook, two members of the College Republicans club were “approached by four people and sprayed with an unknown substance,” even though the students “in no way provoked the attackers and did not reciprocate the violence they were shown.”

The College Republicans said they regret that they were not able to support the president “without fear of threats and attacks.”

A group of students later gathered to protest the tabling event, according to the College Republicans' statement.

Though protesters shouted obscenities, the students continued their support of the president. They attempted to engage the protesters with respectful dialogue, but were “met with disdain and hatred.”

"Our members remained focused on our goal of promoting our presidential candidate. The group of protesters proceeded to shout obscenities at our members," the group said.

The College Republicans group has since asked Longwood University to address the situation.

The suspect is “not a Longwood student and has been banned from campus," McWilliams said.

Campus Reform is working to confirm additional details with the College Republicans of Longwood University.