Julia Marcus of Harvard and Dr. Stefan Baral of Johns Hopkins penned an open letter calling for a “harm-reduction approach” to combating the spread of COVID-19 at universities that allow students on campuses

More than 100 professors in the health field signed the open letter.

On college campuses around the United States, students are allowed on campus with heavy restrictions in an attempt to combat COVID-19. More than 100 scholars are now calling these “abstinence-only” social distancing policies “inhumane,” and calling on universities to ease up certain restrictions.

Several months since the 2020-2021 school year started, and after nine months of lockdowns, an open letter penned by Dr. Stefan Baral of Johns Hopkins University and Julia Marcus of Harvard Medical School urges universities to loosen up some COVID-19 restrictions, arguing that policies leaving students isolated are doing more harm than good. The letter observes that as restrictions are now, universities are forcing students to adopt “radical and unsustainable changes in their behavior that go well beyond avoidance of large indoor parties, including long-term maintenance of six feet of distance from all other people, at the threat of swift and unnecessarily punitive disciplinary action.”

“This abstinence-only approach to social contact is inhumane, unrealistic and likely to backfire,” the academics claim, adding that social isolation may be particularly detrimental to “marginalized students, whose mental health may be heavily impacted by the loss of positive social connections.”

“Socializing is also not the only route by which the coronavirus spreads. Many college students hold public-facing jobs to support tuition, where potential exposure to the virus is by necessity rather than choice,” reads the letter “Moral outrage about partying on and off campus has perpetuated the shaming and blaming of young people and distracted from these occupational risks, which have contributed to stark socioeconomic and racial/ethnic inequities in coronavirus morbidity and mortality among young adults.”

Further, they criticize how the policies shame students who break rules with punishments that range from sanctions to dismissal. The letter claims that such punishments could potentially lead to more COVID-19 cases because “students who fear harsh disciplinary action will become expert at hiding” their activities and symptoms.

The “social and physical isolation” caused by both the lockdowns across the country and the “inhumane” college COVID-19 practices increases the risk of “psychological distress," especially among “marginalized students," such as LGBT students, as the letter notes.

Baral told Campus Reform that “the motivation to write the open letter was twofold including observing public health strategies being designed in ways that are inconsistent with core public health principles combined with people reaching out to let us know about really troubling experiences.”

He noted that these public health principles, including “equity where we do more for people who need more, social justice where we work to ensure balance between the benefit and burden of interventions, and participation where we engage stakeholders in the interventions”, were “in place long before COVID-19 arrived and should remain the norm long after it ceases to be a major public health issue.”

An associate professor at Yale’s School of Public Health, Gregg Gonsalves, who signed the open letter, had more biting criticism of universities with strict COVID policies. In a comment to the Yale Daily News, he said university leaders “blaming students for outbreaks is just irresponsible, punitive and deflecting attention from these [institutions’] own failures.” 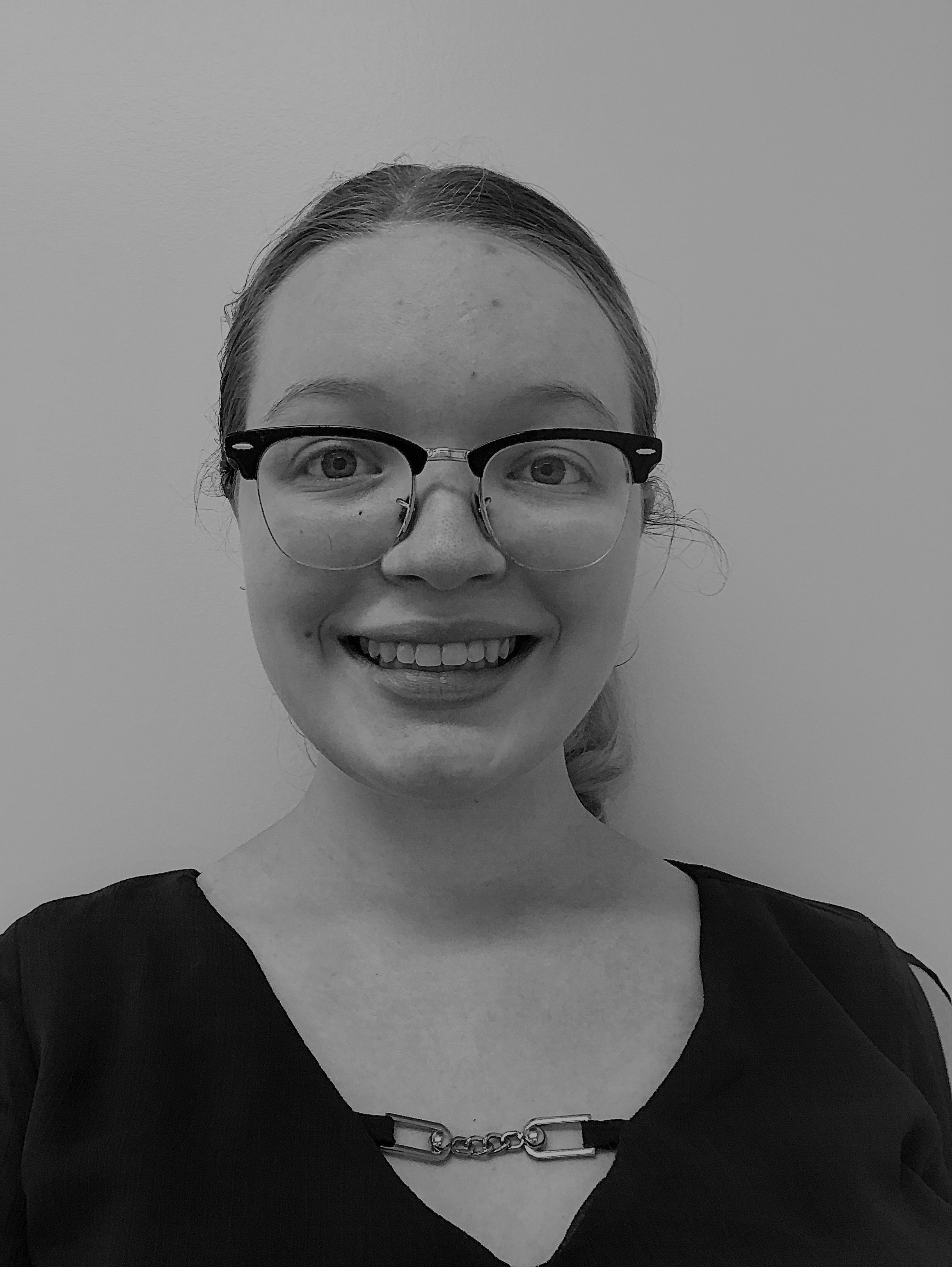 Caitlin Mallen is a Hawaii Campus Correspondent with Campus Reform. She is a freshman at the University of Hawaii at Manoa and majors in animation.