After he apologized, the dean lamented the fact that the incident “detracts from the important work of addressing systemic racism and oppression.”

The admission came just weeks before allegations that Sen. Kamala Harris plagiarized a portion of her book. 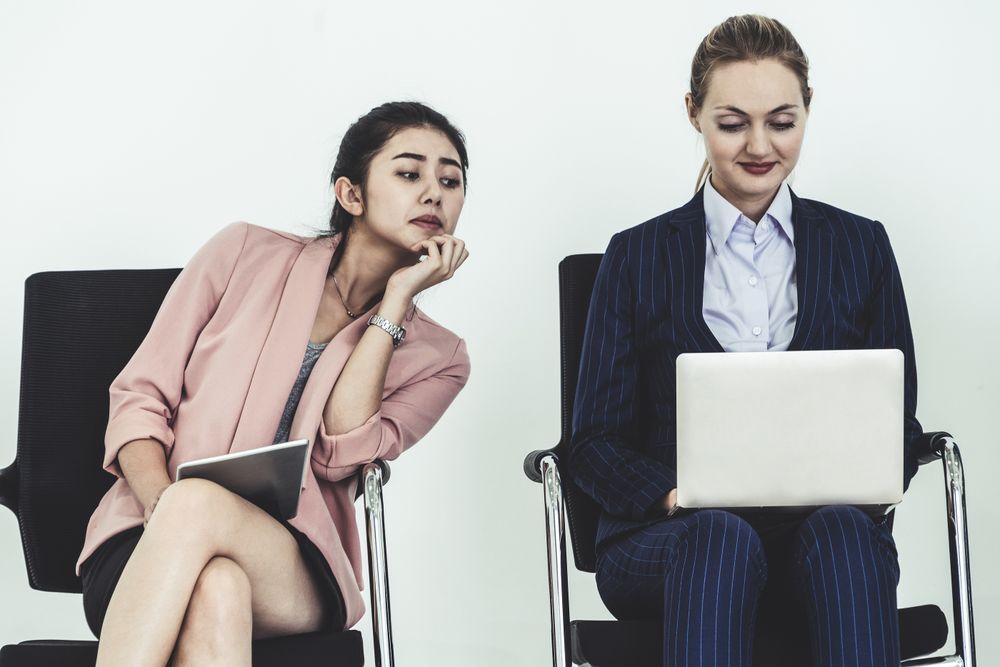 According to a December 7 email from College of Education Dean William Gaudelli, his November 23 email — titled “Lehigh University College of Education Renews Commitment to Anti-racist Education” — included portions that were “plagiarized from a course description of another university without attribution.”

The dean's stunning admission came just weeks before allegations surfaced that Sen. Kamala Harris plagiarized a story she has repeatedly told, including in her book, recalling a time when she was young and allegedly told her mother that she wanted "fweedom."  One journalist pointed out the similarity between Harris's "fweedom" anecdote and Martin Luther King, Jr. recalling during a 1965 interview a time when he said as young boy that he wanted "fee-dom."

Gaudelli stated that an alumnus brought the concern to his attention. He confirmed the non-attribution, calling the incident “unacceptable and inexcusable.” Though the error did not occur in an academic context, Gaudelli said that the incident was “no less serious as it detracts from the important work of addressing systemic racism and oppression.”

Gaudelli wrote that he was “saddened and concerned” by the episode, as it detracted from the school’s “good intentions and quality work” in “decolonizing our syllabi and curriculum.”

Gaudelli is addressing “internal processes and staffing” that led to the plagiarism.

“Rest assured that the content of this work — decolonizing syllabi and working to become an anti-racist community of scholars — continues to be an utmost priority for the College of Education along with the integrity of the written word,” he added.

“We need to make Lehigh University an actively antiracist institution,” said Lehigh president John Simon and Board of Trustees chairman Kevin Clayton. “By this, we mean actively speaking out and addressing acts of racism, racist comments, racist practices, policies and procedures.”

Campus Reform reached out to Lehigh University for comment and will update this article accordingly.