Campus Reform | UIowa prof: Certain fields of study should be ‘dismantled and burned’

UIowa prof: Certain fields of study should be ‘dismantled and burned’

A professor at the University of Iowa tweeted that certain academic fields, specifically the classics, should be “dismantled and burned” in order for “white supremacy to be smothered.”

She stated that her desire to abandon the classics field is "just an attempt to flatten the hierarchy and embrace a more global approach that doesn’t privilege one language or culture." 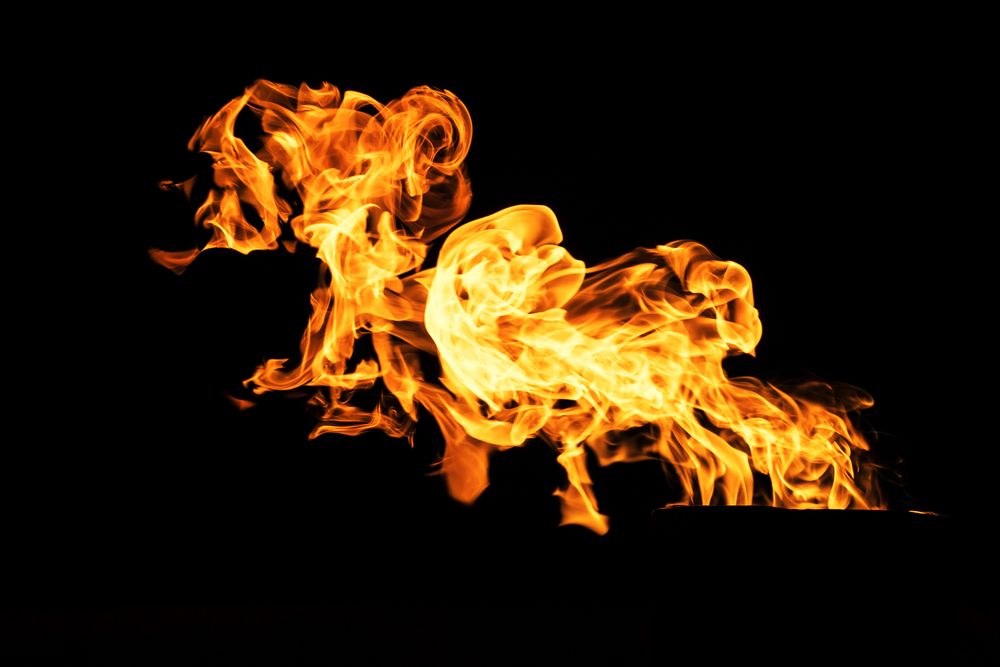 A professor at the University of Iowa tweeted that entire academic fields should be “dismantled and burned” in order for “white supremacy to be smothered.”

Sarah Bond, a history professor and director of undergraduate studies at the University of Iowa, made the argument that certain academic fields should be dismantled so that "white supremacy can be smothered."

In follow-up tweets, Bond proposed abandoning the entire classics field to make it a "global antiquity department," while "abandoning Latin and Greek as its core basis."

Bond then tweeted that her desire to abandon the Classics field is "just an attempt to flatten the hierarchy and embrace a more global approach that doesn’t privilege one language or culture."

[RELATED: National Academy of Sciences head is 'quite excited' to investigate racism in academia]

Bond's published works include “Advancing Feminism Online: Online Tools, Visibility, and Women in Classics,” and “The Corrupting Sea: Law, Violence, and Compulsory Professions in Late Antiquity,” in "A History of Anticorruption: From Antiquity to the Modern Era."

Bond did not respond to Campus Reform in time for publication.

Nyasha Junior commented on Bond's tweet saying, “This could be about so many fields…”, Bond responded with “True. For me it is about Classics. But as usual, you’re right.”

Junior is a visiting professor at Harvard Divinity School and an associate professor in the department of religion at Temple University.

Abigail Streetman is a Florida Campus Correspondent with Campus Reform. She is a second-year student at the University of Florida, majoring in Biology and minoring in Innovation. Abigail is the UF Turning Point USA secretary, Gainesville Activism Hub president, and a member of College Republicans, Network of Enlightened Women, and Young Americans for Liberty.