Stanford conservatives stand up to 'leftist fascism' amid calls to cancel

The Stanford College Republicans were denied a chance to respond to a call in the campus newspaper for the organization to be removed from campus.

The response was denied because it did not meet the “editorial standards” of the newspaper. 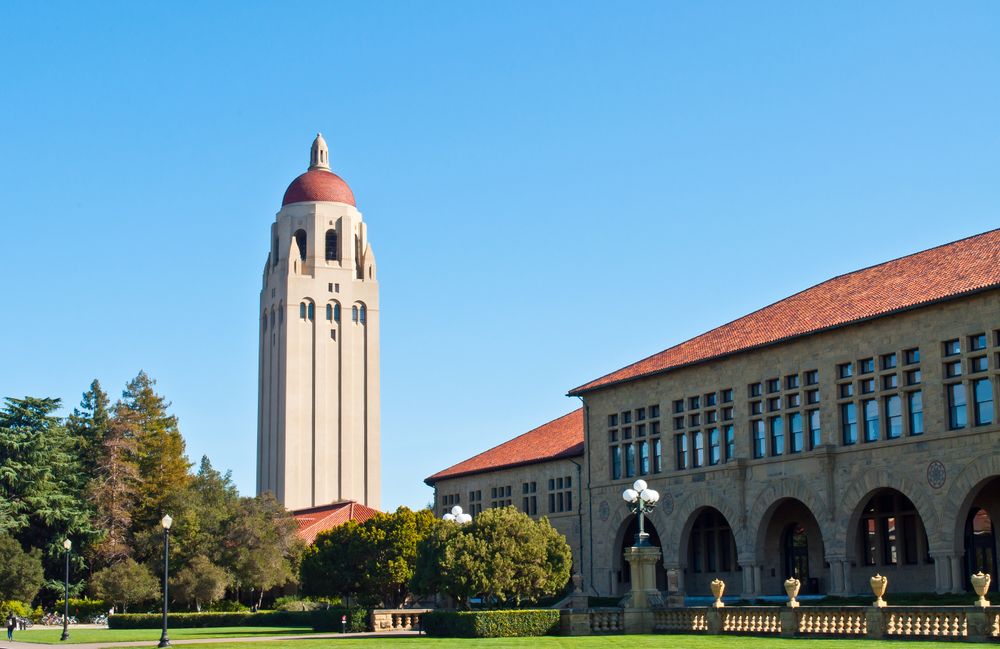 Claire Dinshaw, a senior at Stanford, wrote the op-ed, titled "SCR does not deserve its place on campus," where she argued that the group has gone "unpunished" for promoting "misogynistic" and "hateful" views.

“There are multiple groups on campus that have platformed and promoted racist, misogynistic and hateful rhetoric over the years. But one group stands among the rest as the most consistently unpunished offender: the Stanford College Republicans,” she wrote.

She went on to say that the SCR’s have “frequently provided a platform, or have themselves used, hateful and discriminatory rhetoric that serves to dehumanize groups of students that are members of the Stanford community. Furthermore, they have caused the doxxing of students and professors. SCR’s consistent disregard for student safety and unwillingness to engage in good-faith debates are grounds for removing them from campus.”

Dinshaw said she is not “against the presence of a Republican student group, but it must be a group which engages in respectful dialogue rather than hateful attacks against student groups and individual identities.”

The SCR’s sent a response letter to The Stanford Daily Editorial Board on February 28, but the board denied publication, according to the group's Facebook page.

"Far from being committed to publishing diverse viewpoints, we are sad to see the Stanford Daily’s active role in promulgating leftist fascism and ideological conformity. We are currently considering other avenues to publish our response," the group said.

In a comment to Campus Reform, the Editor in Chief of the Stanford Daily, Erin Woo, said that “the Daily is committed to publishing a diversity of op-eds and letters to the editor.”

She went on to say the letter from the SCR’s did not meet its “editorial standards.”

Campus Reform sent a follow-up email asking Woo to further describe what exactly in the SCR’s letter did not meet its standards, but a response was not received.

Stephen Sills, president of the SCR's told Campus Reform that the incident shows how the Stanford Daily is an "ideological reflection" of the most "radical elements" of those on the campus left.

“The greater implication here is that the Stanford Daily is the ideological reflection of the most radical elements of the campus left. We’ve actually received an outpouring of support from Stanford students on the right and center-left. Stanford students see the value in our contributions to free debate and civil discourse on Stanford’s campus," Sills said. "It is blatantly clear that individuals such as Ms. Dinshaw have no interest in attending our events or understanding our point of view. Rather, Dinshaw joins a concerning trend of students interested [in] stifling any and all healthy debate and civil dialogue at Stanford.”

Sills went on to say, “we are sure the university is aware of what’s going on, and their refusal to issue a public statement on the issue is reflective of how much more Stanford needs to do to protect the First Amendment rights of its students.”

Ashley Carnahan is a California Senior Campus Correspondent with Campus Reform. She is student at the University of California Berkeley, Haas School of Business, majoring in Business Administration with a minor in Russian. Ashley is also a member of Berkeley's Turning Point USA chapter.