Syracuse University is offering a course in the English Department this Fall, entitled “Why Shakespeare? Race in the Academy.”

According to its description, the course aims to answer the question, “Should we learn Shakespeare?”

The course instructor is an English PhD candidate studying “queer asexuality in the literature of Shakespeare’s time.” 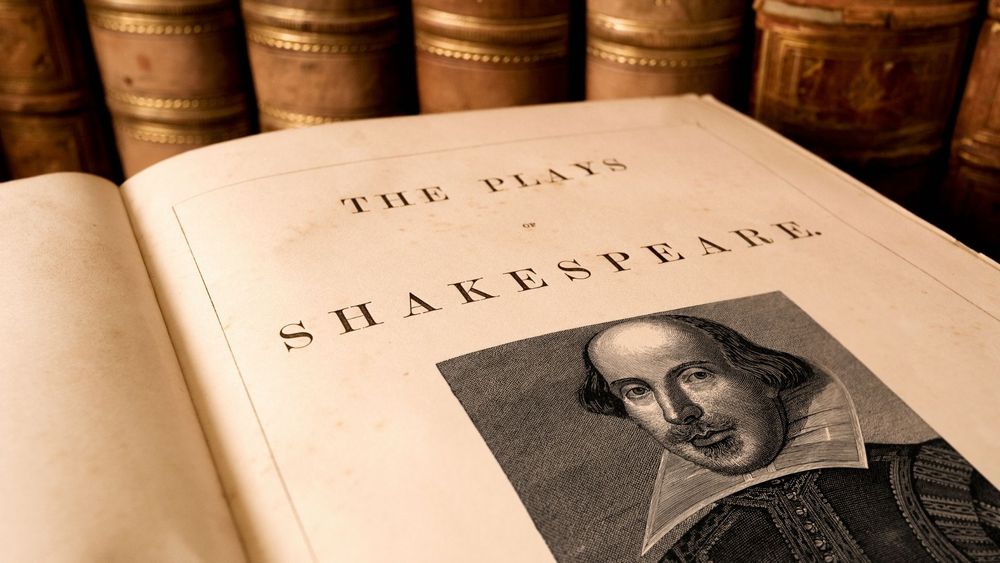 Syracuse University is offering a course in the English Department this Fall, entitled “Why Shakespeare? Race in the Academy."

According to its description, the course aims to answer the question, “Should we learn Shakespeare?” Students will discuss “issues of race, empire, colonialism, and white supremacy in Shakespeare and the academy,” inspiring “powerful arguments for and against learning Shakespeare.”

“By reading plays and poems alongside recent scholarship from the #ShakeRace and RaceB4Race® movements, we will critically address the questions of when, how, and why Shakespeare is taught, performed, remixed, and reclaimed,” the course description continues.

RaceB4Race® advertises itself as an “ongoing conference series and professional network community by and for scholars of color working on issues of race in premodern literature, history, and culture.” According to its website, the group “centers the expertise, perspectives, and sociopolitical interests of BIPOC scholars, whose work seeks to expand critical race theory.”

The course instructor, Aley O'Mara, is an English PhD candidate studying “queer asexuality in the literature of Shakespeare’s time.” According the university’s website, O’Mara’s dissertation argues that “English Reformation’s hostility toward celibacy set the stage for heterosexual marriage culture as we now know it.”

“For that reason, sympathetic representations of celibacy could enact resistance to heteronormativity.”

“What more can I say? I can not think of a single connection between colonialism and tragic dramas from the 16th century,” he told Campus Reform.

“Even if that is the case, I think it’s good to read it firsthand as that can help us determine that we as a global society have come a long way in that sense. But for the love of all that is and is not holy, can we just appreciate art for what it is?”

Another student, who wished to remain anonymous, told Campus Reform finds “huge irony” in a course discussing whether or not Shakespeare’s works should be taught, because the course is “literally teaching Shakespeare.”

“There’s a reason as to why we learn and read Shakespeare when we’re at such a young age, he told Campus Reform. He called Shakespeare “one of the most influential writers who has ever lived.”

[RELATED: UMKC promotes ‘Angry White Men and How They Ruined the World’]

“His work is pretty much untouched, and it’s vital that we keep the legacies of writers like him alive for our youth to understand and capture this kind of art, he added.”

“It sounds like this course is actually cherry-picking the 'bad' qualities of Shakespeare and the academy.”

He claims he has “never heard anybody say Shakespeare promotes imperialism, racism, ect to make their class seem better.”

“Is that all the sudden worth destroying because other pieces of his may or may not be indicative of those things? And even if his work was truly indicative of and enhanced a culture of racism, imperialism, ect, let’s learn what has caused those things. Like, deleting that kind of work and not teaching it would actually only set us back with figuring out why we are where we are now.”

Justine Brooke Murray is a New York Campus Correspondent, reporting on liberal bias and abuse for Campus Reform. She has just graduated the Maxwell School at Syracuse University, with a major in Political Science. She is now a booking producer for One America News Network and has previously served at the White House as an intern for former Vice President Mike Pence. Justine is the Founding Chair of Syracuse University’s Young Americans ...