Tulane University is a private university in Louisiana. Around 7,000 undergraduate students are enrolled at the university.

Tulane University is a private university in Louisiana. Around 7,000 undergraduate students are enrolled at the university. 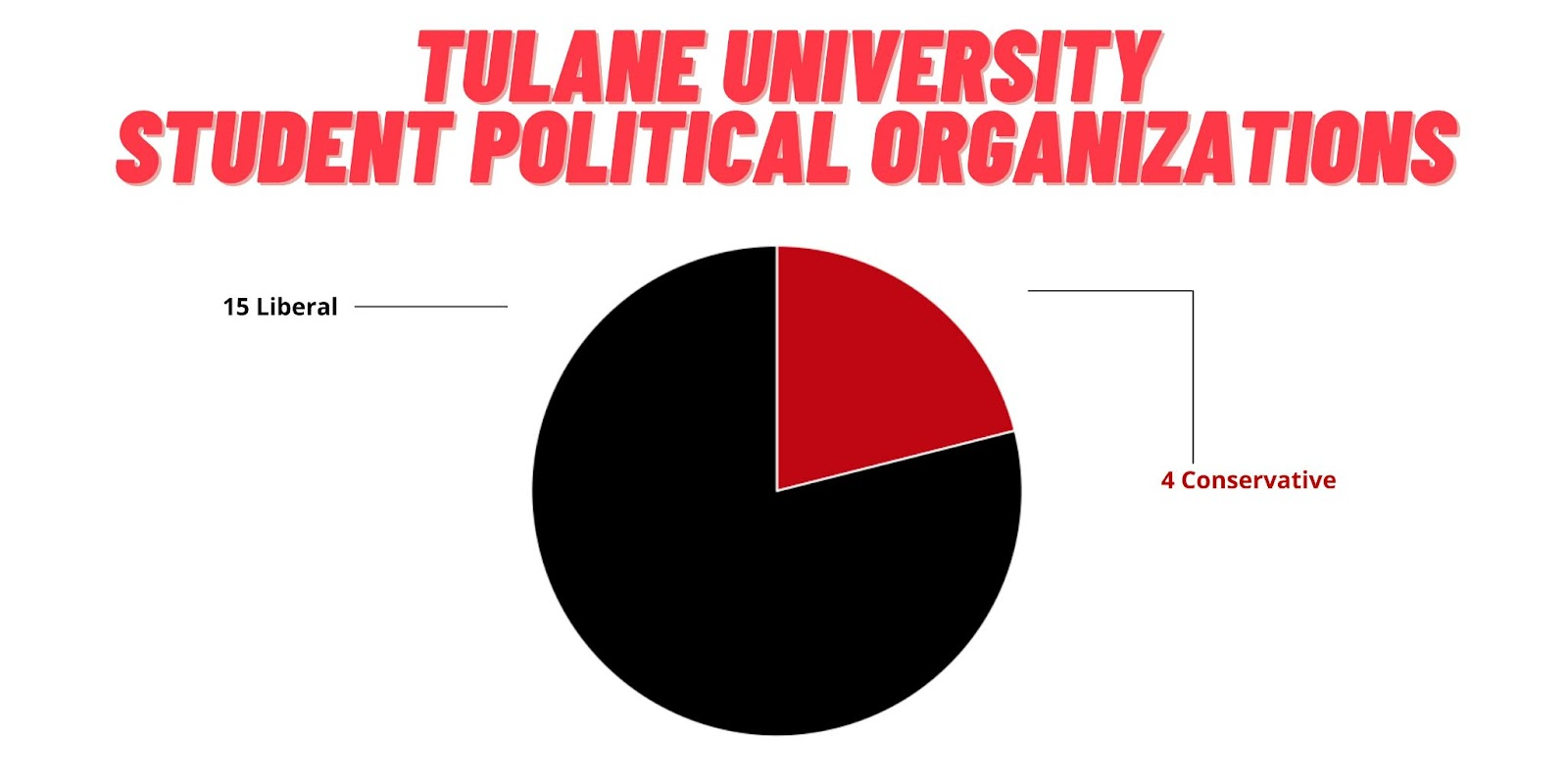 Feminist Alliance of Students at Tulane

Office for Gender and Sexual Diversity 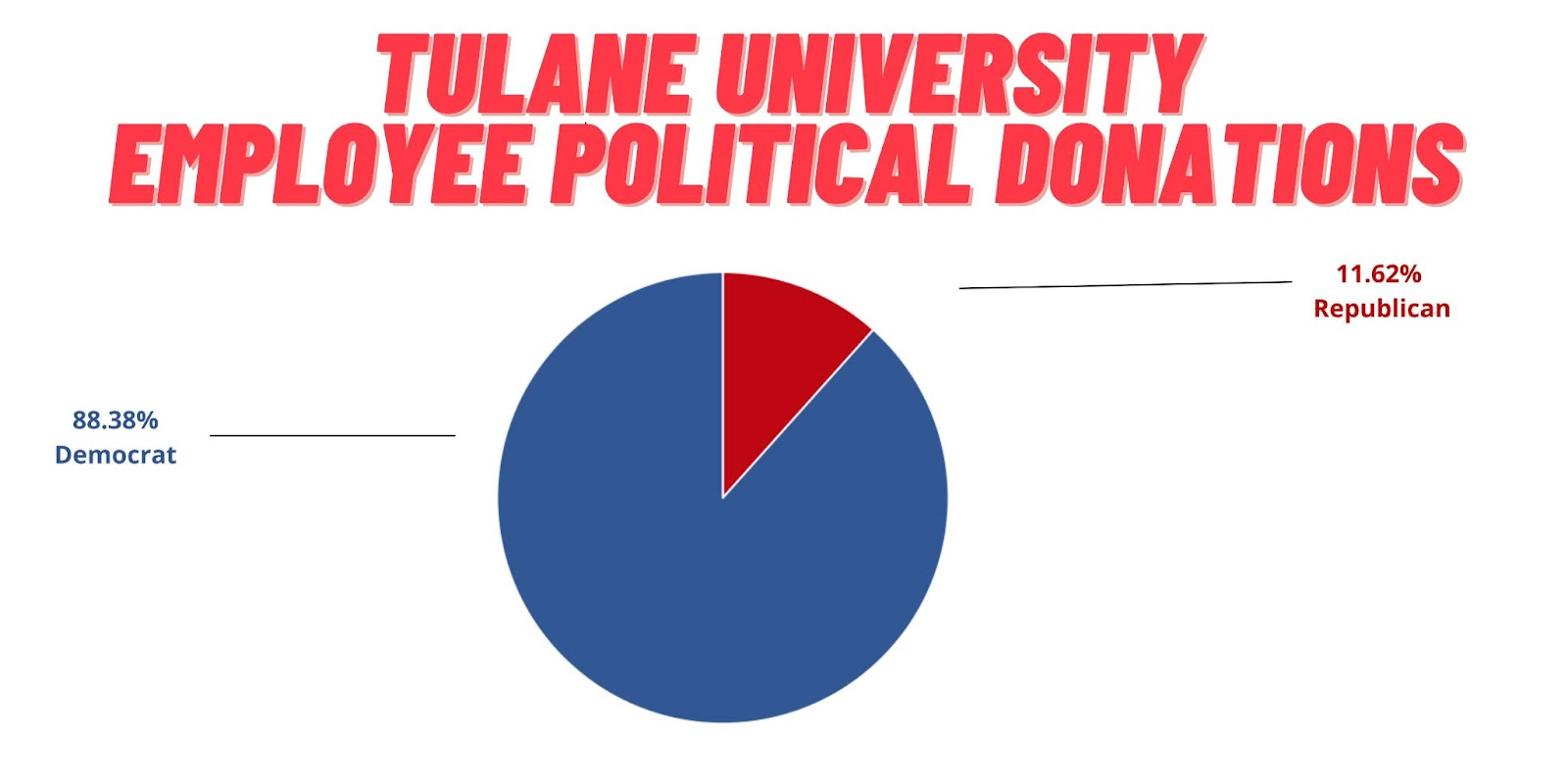 Tulane University has been given a red light speech code. According to FIRE, this is due to “at least one university policy clearly and substantially restricting freedom of speech.” FIRE also notes that a red light policy at a public institution is unconstitutional. 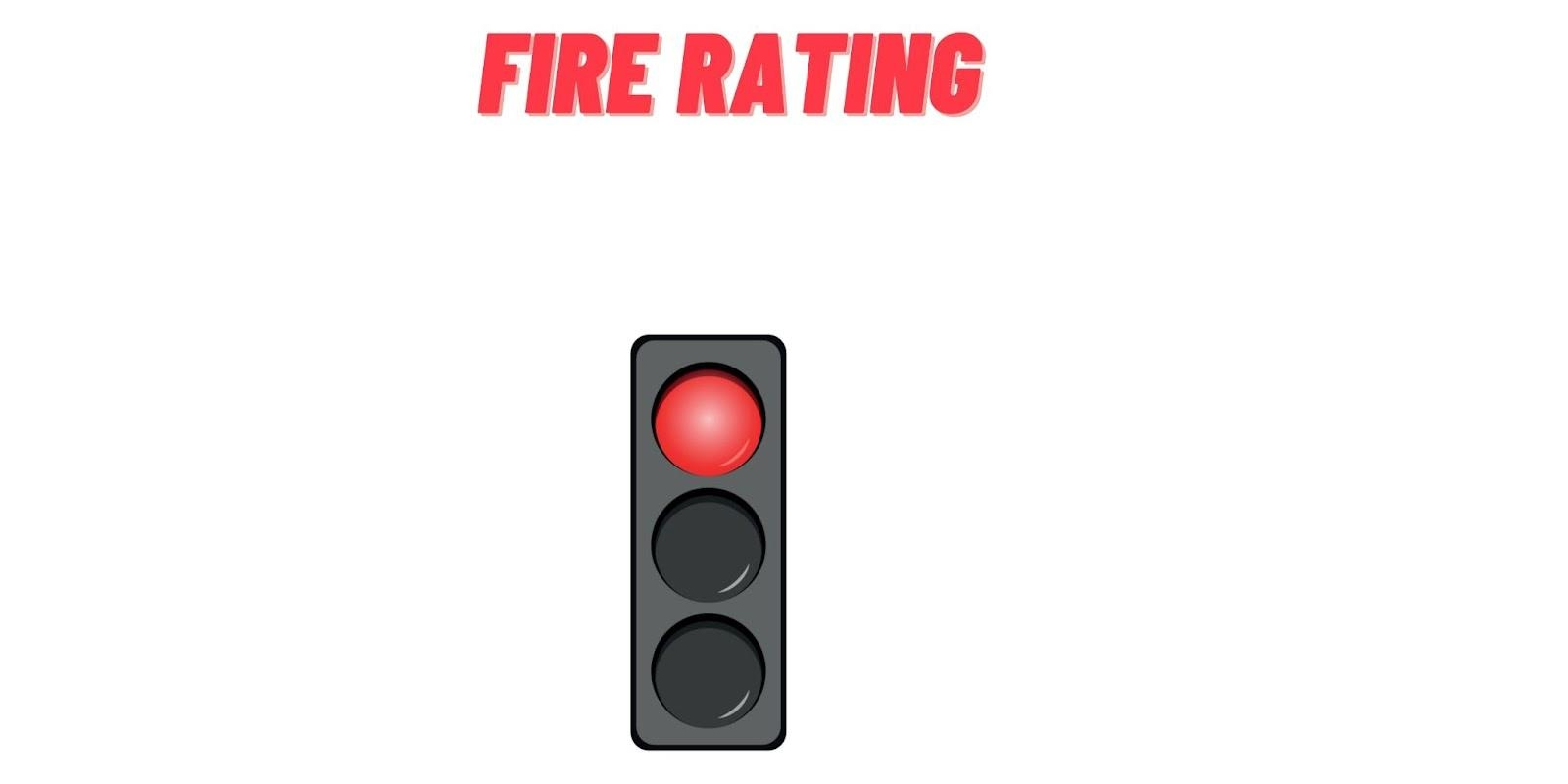 Tulane University is requiring a COVID-19 vaccine mandate for students.

Tulane University administrators handed out 500 copies of Ibram Kendi’s book at an anti-racist “teach-in.” After a speech from Kendi, faculty joined “virtual lunches with affinity groups that are congruent with their identity.” One of these groups is a special “White Anti-Racist Learning Community.”

Hunter Biden will be a guest speaker for a political science class at Tulane University. Although the class will study “media polarization” and “fake news,” many outlets refused to cover Hunter Biden and his foreign ties during the 2020 election.

Tulane students issue COVID-19 demands...but they have nothing to do with COVID-19

A student group at Tulane University is demanding that the school provide a $15 minimum wage, offer reparations, defund police, and more, all in response to COVID-19. Non-political organizations at the university also signed onto the demands. 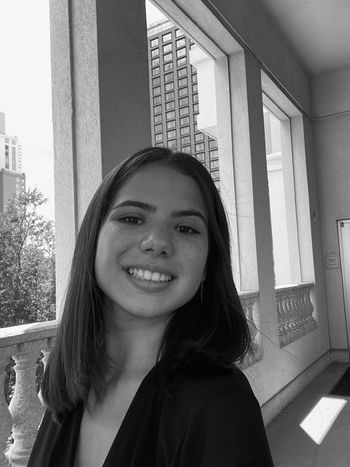 Melissa Da Gama is a Florida Campus Correspondent. She is a junior at Florida International University double majoring in political science and international relations with an undergraduate certificate in Human Rights and Political Transitions. Melissa has had the pleasure of interning for Marco Rubio as the Operations Coordinator for Rubio for Senate. She is proud to be a Venezuelan American aiming to promote the right side of history!