University of South Florida is a public university within the State University System of Florida. Around 32,700 undergraduate students are enrolled at the university.

University of South Florida is a public university within the State University System of Florida. Around 32,700 undergraduate students are enrolled at the university. 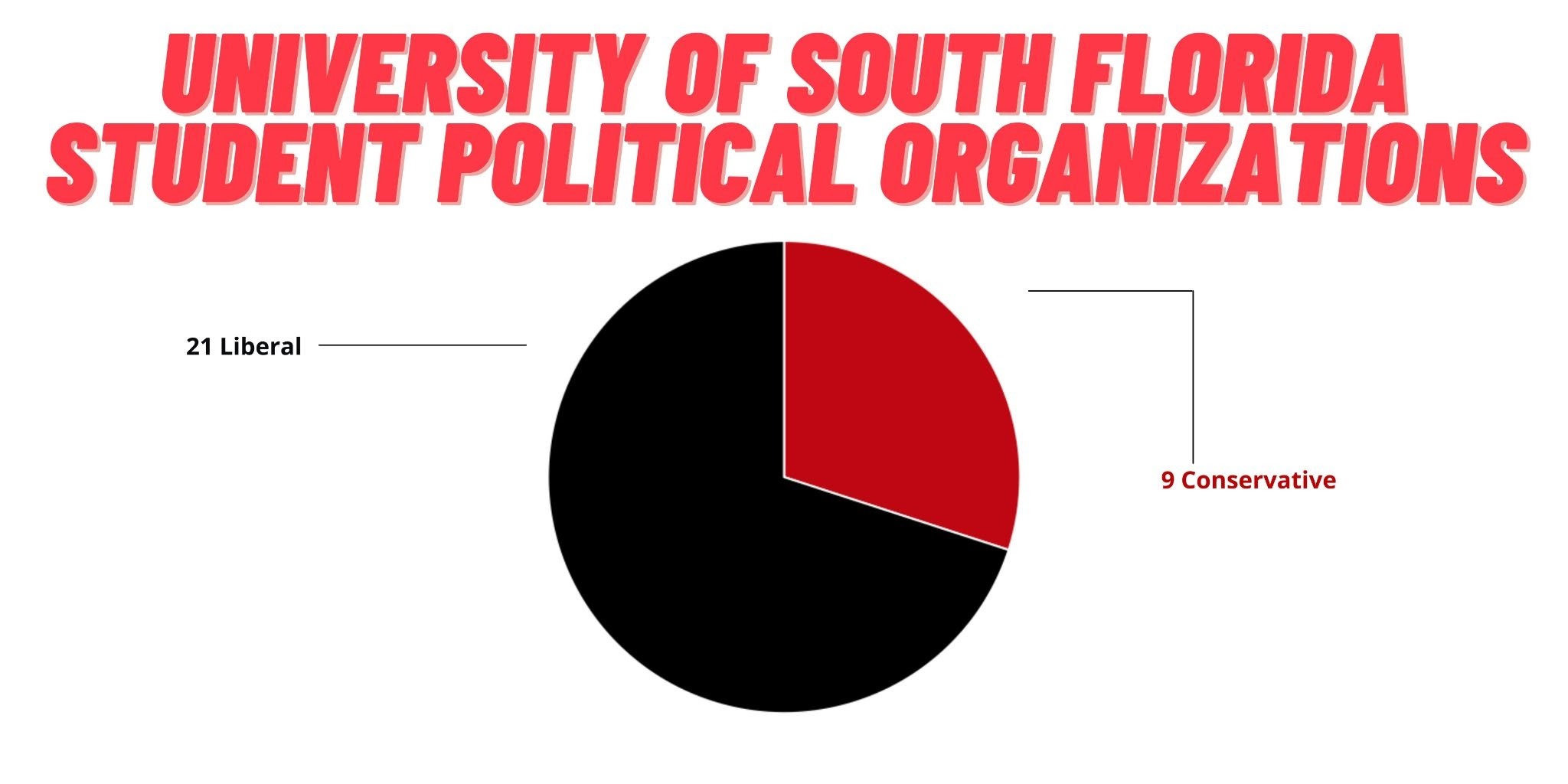 Students for Life: The Missing 1/4

The Network of enlightened Women

Young Americans for Liberty at USF

Department of Women's and Gender Studies

National Association for the Advancement of Colored People Chapter at USF

No (LGBTQ+) Child Left Behind

Students for Justice in Palestine at USF 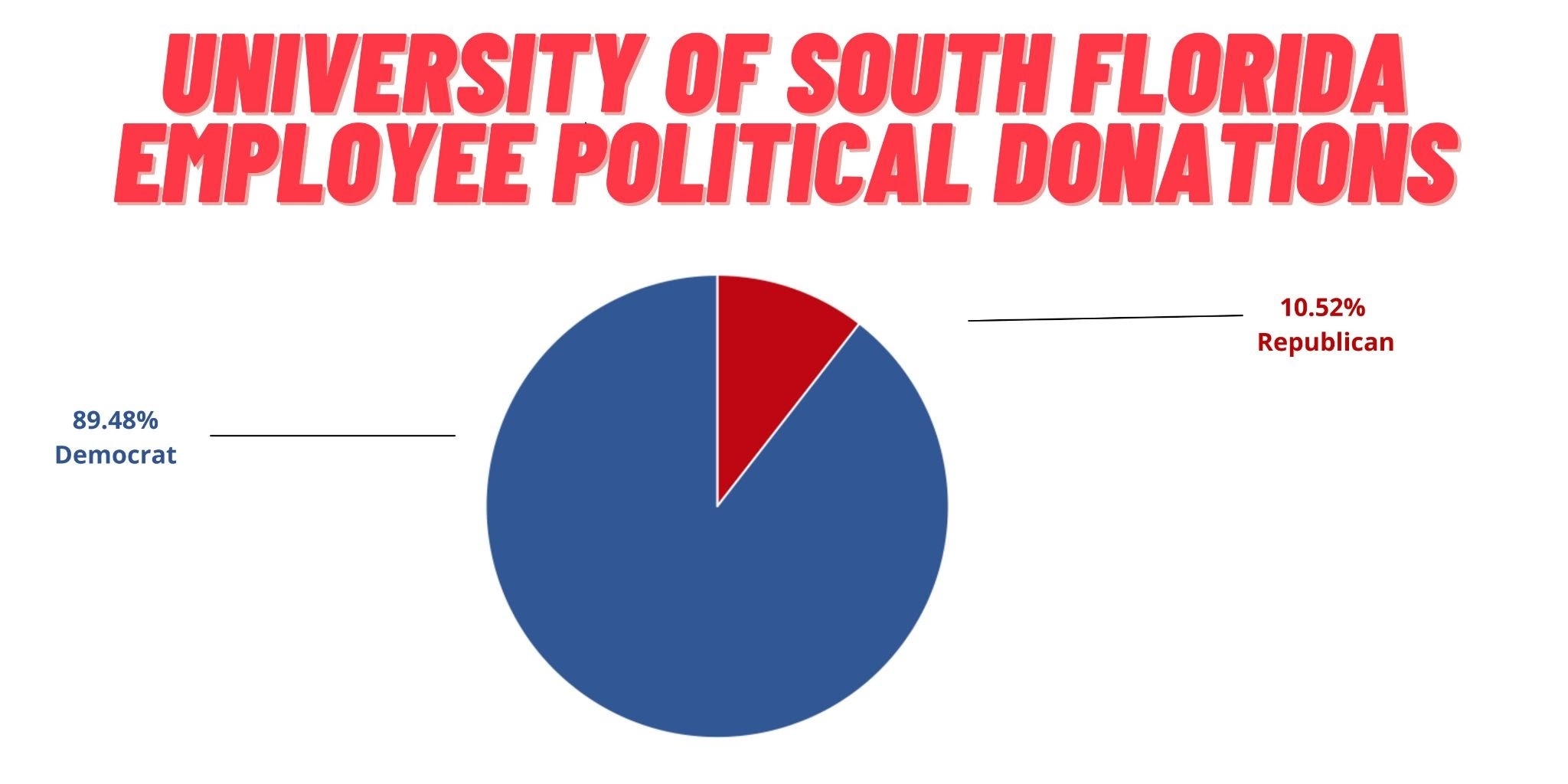 University of South Florida has been given a yellow light speech code. According to FIRE, this is due to “at least one university ambiguous policy that too easily encourages administrative abuse and arbitrary application.” FIRE also notes that a yellow light policy at a public institution is unconstitutional. 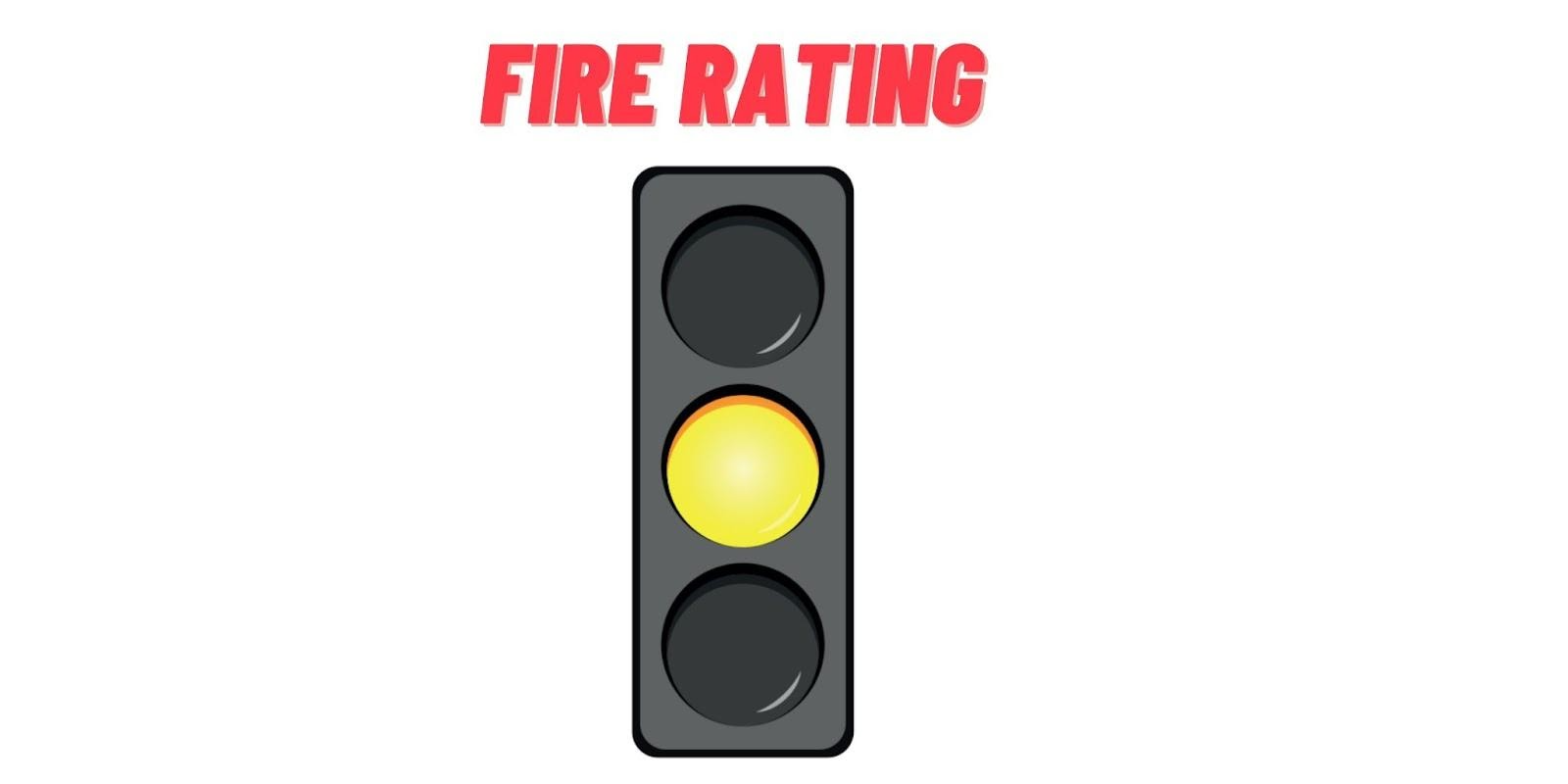 The University of South Florida is NOT requiring a COVID-19 vaccine mandate for students.

Stories by Campus Reform about University of South Florida:

At USF, 50+ anti-racism courses STILL may not be enough

The University of South Florida is developing an anti-racism certificate. The school already offers more than 50 courses that are explicitly “centered on race and/or racism.”

'Campus Reform' reporter Ophelie Jacobson went to the University of South Florida to ask students who they plan on rooting for during the Olympic Games.

Meanwhile, the university has plans to welcome in-person fans for the upcoming homecoming football game. Clubs at USF have been informed that they are not allowed to meet on or off-campus due to COVID-19 concerns. 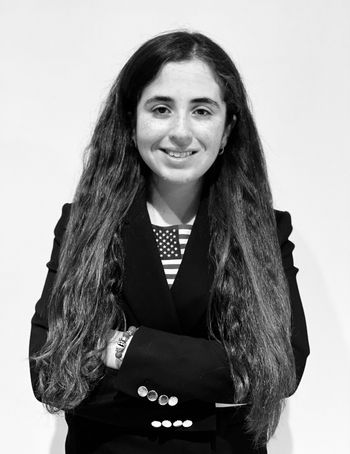 Cristen Lameira is a Florida Campus Correspondent. She is a student at Miami Dade College's Kendall Campus, earning a double major in Political Science and Economics with a minor in philosophy. Cristen's life motive is to conserve the American Dream and culture. She plans to do this by having a lifelong career in politics. She aspires to become the President of the United States of America. As an indispensable patriot, Cristen noticed ...