University of Kansas is a public research university. Around 19,100 undergraduate students are enrolled at the university.

University of Kansas is a public research university. Around 19,100 undergraduate students are enrolled at the university. 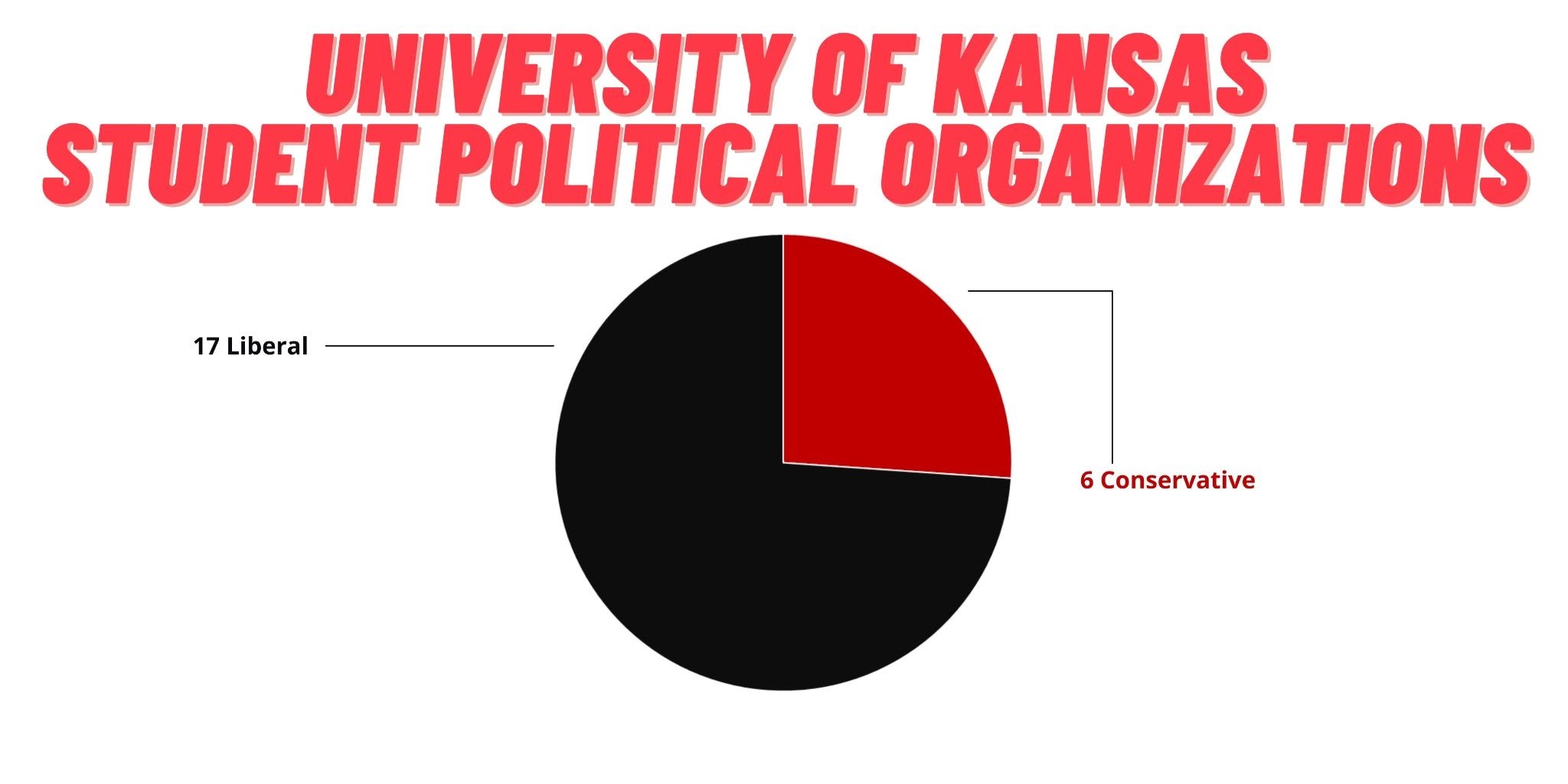 Center for Sexuality and Gender Diversity

oSTEM at The University of Kansas 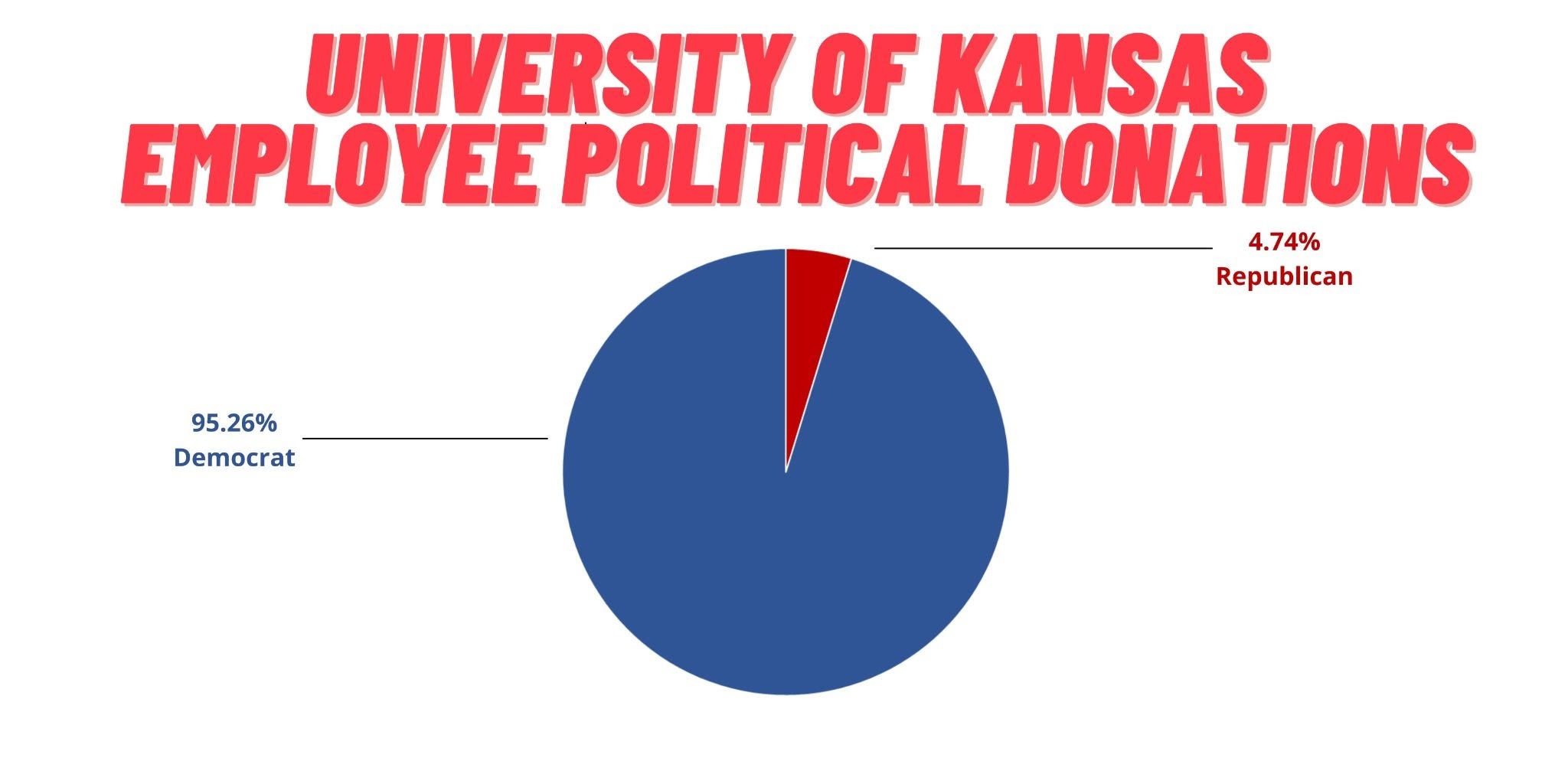 University of Kansas has been given a yellow light speech code rating by the Foundation for Individual Rights in Education. According to FIRE, this is due to “at least one university ambiguous policy that too easily encourages administrative abuse and arbitrary application.” FIRE also notes that a yellow light policy at a public institution is unconstitutional. 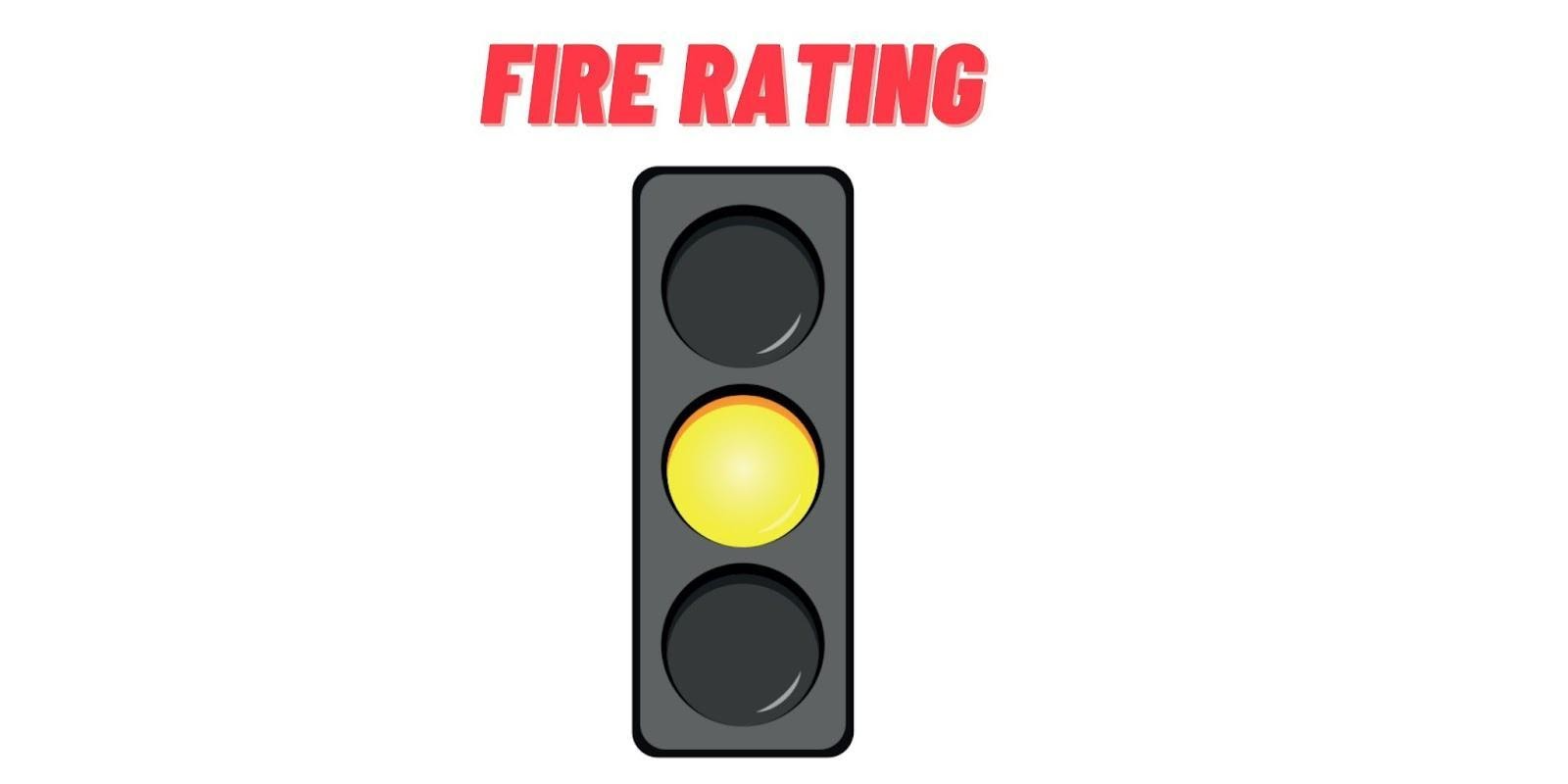 University of Kansas is NOT requiring a COVID-19 vaccine for students, faculty, and staff members.

Stories by Campus Reform about University of Kansas:

University of Kansas gets its own bulletproof prof

A University of Kansas professor has vowed to wear a bulletproof vest for the entirety of the school year in protest of the state’s campus-carry law. Professor Kevin Willmott told The University Daily Kansan that the new campus-carry law will “obstruct the free flow of ideas on college campuses.”

Rep. Ron Estes (R-KS) called into question whether the course itself could be a violation of Title IX. After Campus Reform reported that the University of Kansas will offer a course, titled, "Angry White Male Studies," a Kansas congressman weighed in.

People could face a $500 fine or potential jail time if caught in violation. The Lawrence City Commission approved a plan to issue fines or jail time to those who host parties that violate the city's health orders. 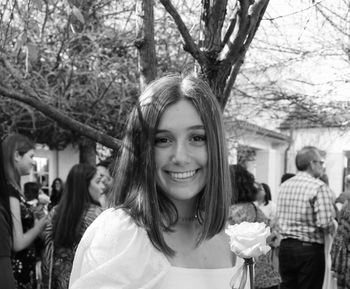 Abigail Echenique is a freshman at the University of Florida in Gainesville, Florida. She is majoring in Construction Management, but is very passionate about politics. Abigail is an active member in PragerForce and Turning Point USA. Abigail is also very passionate about the pro-life movement and is involved with Students for Life. She hopes to one day pursue a career in politics as well.