The Young Democratic Socialists of America (YDSA) chapter at the University of Florida (UF) held a protest on Mar. 28 in favor of reinstating the Karl Marx Study Room in Library West on campus.

Campus Reform was on the ground to cover the protest.

The Young Democratic Socialists of America (YDSA) chapter at the University of Florida (UF) held a protest on Mar. 28 in favor of reinstating the Karl Marx Study Room in Library West on campus. However, only a few of the club’s members showed up.

Campus Reform attended the protest, where four of the group members gathered in front of the library to hand out flyers calling for the university to "Free Karl Marx." The flyers linked to a petition that has collected 250 signatures to return the name of the room.

The flyers have previously been posted around campus, according to the chapter's Instagram.

A counter-protest was organized by the University of Florida's Young Americans for Freedom (YAF) chapter. According to YAF Vice President Kiran Shah, the group hoped to engage in a successful debate, but the “protestors did not show up.”

Shah told Campus Reform that his group was there to “protest the protest in favor of Karl Marx.” Shah stated that the group was “hoping to have some discourse about that topic. But, the protestors did not show up.” 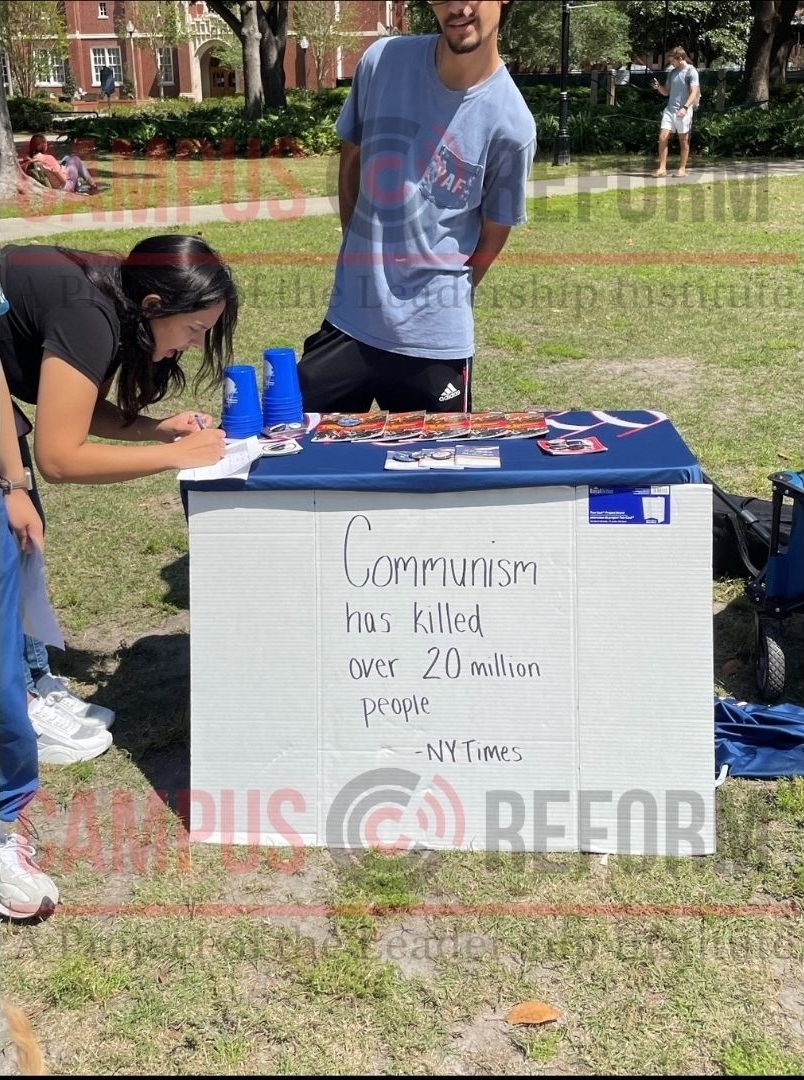 In addition to the outdoor protest, the YDSA chapter also organized a reported 13-hour sit-in of the study room, cramming in the space until 1 AM to protest the name change. Both protests were announced on the group's Instagram, rallying support by claiming to be “actively being silenced on campus."

The group also accused their posters of being taken down on campus by those who “favor censorship.”

[MARSCHALL: Systemic discrimination explains the rise and fall of Karl Marx at the University of Florida]

Campus Reform has previously reported on the events that led to YDSA's acts of protest.

On Mar. 7, Campus Reform broke the story about Karl Marx being the honoree of a group study room in Library West. Marx was honored with a plaque on the wall next to the room that described him as a  “Philosopher, radical economist, and revolutionary critic.”

In response, the University changed the name of the study room to "Group Study Room 229."

YDSA then blamed Campus Reform for the university's decision to rename the room. In addition to the petition and flyers, the YDSA chapter has continuously replaced the plaque with print-out replicas.

The group complained about the replicas being removed on their Instagram and promised to replace every plaque removed with more.

"The three plaques have survived the night," the group captioned the post. "Another plaque has been added! Solidarity 4ever."

Campus Reform has reached out to all parties involved in this story. The article will be updated accordingly. 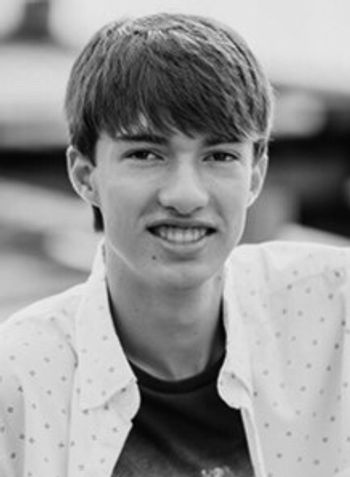