Trinity University is a private university in San Antonio, Texas. Around 2,582 undergraduate students are enrolled at the university.

Trinity University is a private university in San Antonio, Texas. Around 2,582 undergraduate students are enrolled at the university.

There is currently no FIRE rating for Trinity University.

Trinity University is NOT requiring a COVID-19 vaccine mandate for students and employees.

A Texas congressman wrote a thank you letter to Trinity University’s administration for keeping Chick-fil-A as a vendor in the campus dining hall after the student government attempted to ban it.

The student government at Trinity University unanimously voted against funding for a speaker event hosted by a conservative group, taking issue with the content the speaker planned to present. 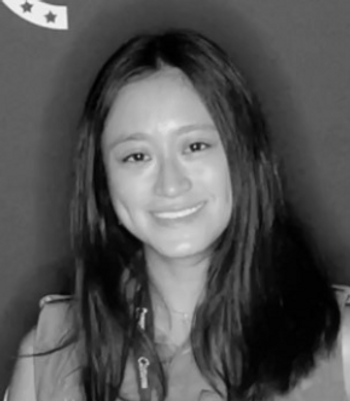 Courtney Cochico is a junior at the University of Minnesota - Twin Cities. She is majoring in architecture and minoring in political science and is a coxswain on the women's D1 rowing team. She is the president and campus coordinator of the Turning Point USA chapter at Minnesota and is a member of PragerFORCE.