Campus Profile: College of the Ozarks

College of the Ozarks is a private Christian college in Missouri. Around 1,489 undergraduate students are enrolled at the university.

College of the Ozarks is a private Christian college in Missouri. Around 1,489 undergraduate students are enrolled at the university.

OpenSecrets Data on College of the Ozarks Employee Political Donations: 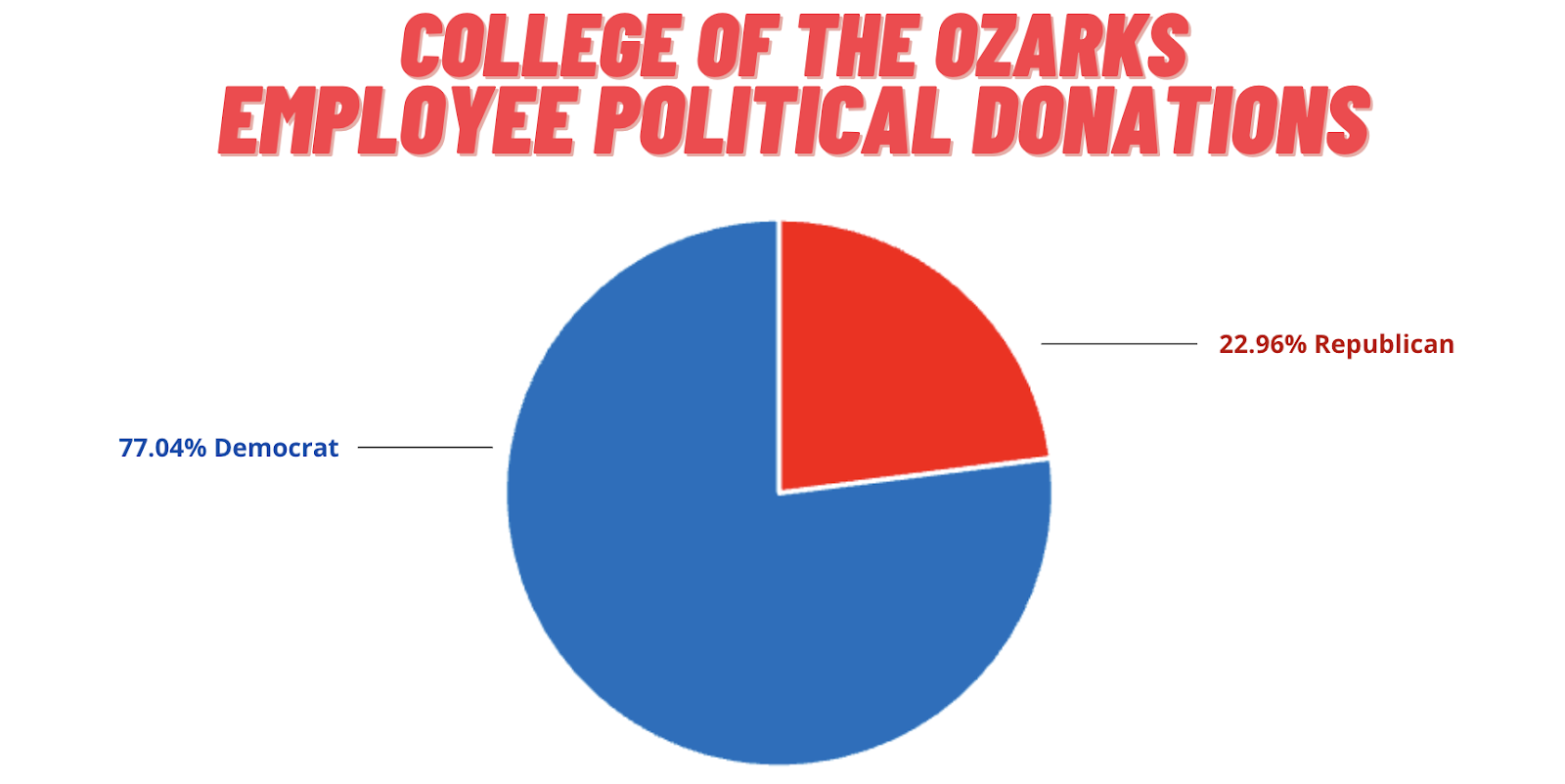 There is currently no FIRE rating for College of the Ozarks.

College of the Ozarks is NOT requiring a COVID-19 vaccine mandate for students and employees.

Campus Reform stories about College of the Ozarks:

The United States Court of Appeals for the Eighth Circuit ruled against the College of the Ozarks's (CofO) lawsuit against the Biden administration's directive that universities permit student housing based on gender identity.

A federal judge has agreed to expedite arguments in a lawsuit against the Biden administration by the College of the Ozarks, which claims the government is discriminating against religious schools. 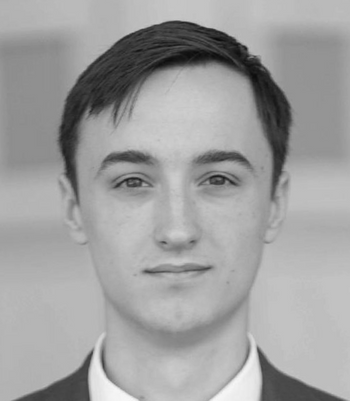 Lane Whitten is a junior at the University of Wisconsin. He is majoring in economics with a certificate in computer science. He is active in local politics and conservative activism.