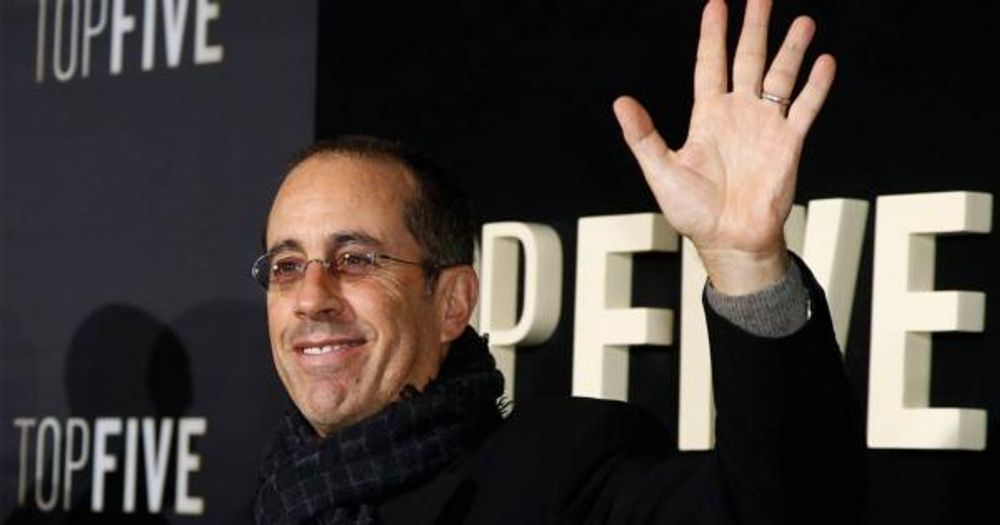 Jerry Seinfeld won’t be performing on college campuses anymore because, according to his fellow comedians, the schools are too politically correct.

“I don’t play colleges but I hear a lot of people tell me, ‘Don’t go near colleges, they’re so pc.’” Seinfeld said in an interview with ESPNU and ESPN Radio’s The Herd with Colin Cowherd.

According to the comedian, terms like “racist” or “sexist” are thrown around without people knowing what they truly mean.

Seinfeld offered a personal anecdote of the misused terms.

“My daughter’s 14 [years old]. My wife says to her, ‘Well, you know, in the next couple of years, I think maybe you’re going to want to hang around the city more on the weekends so you can see boys.’ You know, my daughter says, ‘That’s sexist.’ They just want to use these words. ‘That’s racist. That’s sexist. That’s prejudice.’ They don’t even know what they’re talking about,” Seinfeld explained.

In an interview last year on BuzzFeed Brews with CBS This Morning, Seinfeld commented on claims that his show, Comedians in Cars Getting Coffee, has an exclusively “white” view on the show’s setting of New York City. Critics denounced his primarily white male guest appearances and called for a more diverse representation of race and gender.

“People think it’s the census or something, it’s gotta represent the actual pie chart of America. Who cares?” Seinfeld argued. “I think that’s — to me it’s anti-comedy. It’s more about PC-nonsense.”