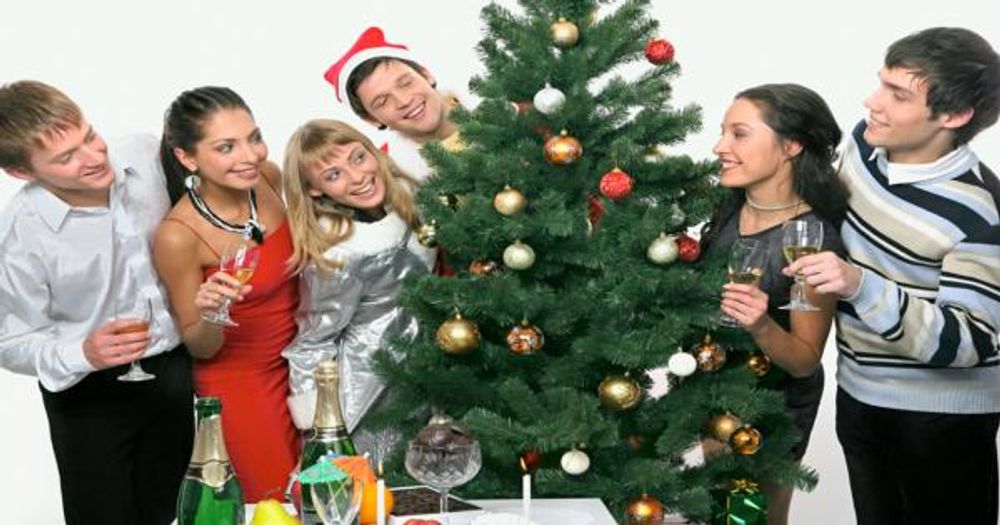 Colleges and universities are issuing what they consider to be the “best practices for inclusive holiday celebrations,” to ensure campuses remain politically correct this season.

At Cornell University the beloved tradition of mistletoe is under attack, with the school claiming the parasitic plant, under which lovers are expected to kiss, doesn’t create an "environment of inclusion."

UT-Knoxville’s set of guidelines suggests holiday parties should have no emphasis on religion or culture, but rather “build upon workplace relationships and team morale.” The school says these parties should never include religious or cultural games such as “Dreidel.”

Additionally, if a gift exchange is planned, the university says calling it “Secret Santa” is inappropriate. Instead, the exchange should be referred to in a more general way, such as “practical joke gift exchange” or “secret gift exchange.”

The school’s recommendations are being criticized by Tennessee state lawmakers Sens. Dolores Gresham and Mike Bell who have called for Chancellor Jimmy Cheek to resign after the school issued the list of expectations.

“This is offensive to the vast majority of Tennesseans who help fund this university through their tax dollars,” Bell told The Tennessean, “We have lost confidence in Chancellor Cheek’s ability to lead the state’s flagship university.”

Students and staff are encouraged to be “thoughtful in [their] decorating choices” at Ohio State. Greenery, white lights, snowflakes and bows are deemed appropriate. The school, however, would prefer they avoid the colors red and green to convey an “inclusive holiday spirit.”

When holding holiday parties, food should be general and not privilege any religion. Groups should strive for consensus and seek decisions on party themes that “everyone can live with.”

Cornell University was slightly more conspicuous with its “Guidelines for Inclusive Seasonal Displays,” burying the list at the bottom of the “Fire Safety Guidelines for Holiday Decorations.”

The guideline first lists decorations that are consistent with the school’s “commitment to diversity.” Among these items are snowflakes and trees decorated with snowflakes.

Decorations that are consistent with the school’s “assembly guidelines,” but should be a “basis of dialogue” include bows, garland and lights, wreaths with bows, a combination of snowflakes with Santa Claus figures and dreidels, and holly.

Decorations that are consistent with the school’s “assembly guidelines,” but should nonetheless be a “basis of dialogue” include bows, garland and lights, wreaths with bows, a combination of snowflakes with Santa Claus figures and dreidels, and holly.

While specific recommendations were not given at the University of Illinois-Springfield, the school’s Holiday Resources page suggests employers should ensure their Holiday party is not a “Christmas party in disguise” and keep all decoration and food general and nonspecific to religion. 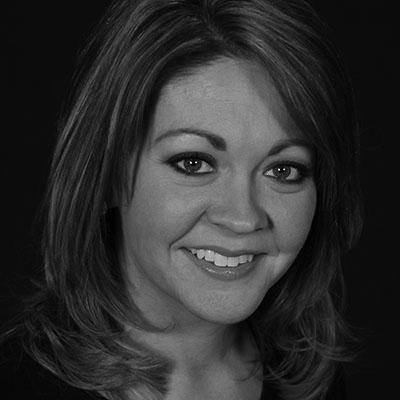