Campus Reform | College campuses too politically correct even for the FCC

College campuses too politically correct even for the FCC 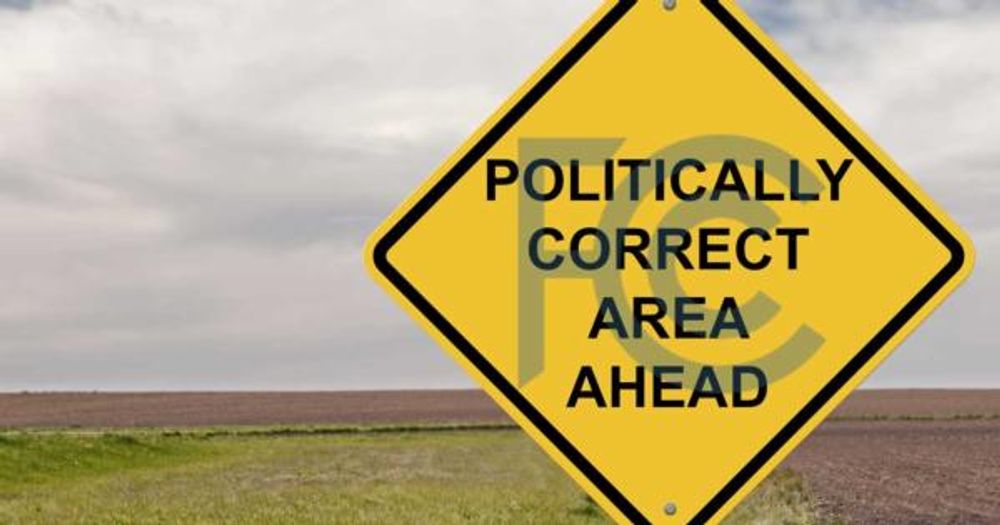 Members of the Federal Communications Commission (FCC) are stepping up to defend free-speech on college campuses at a time when unfashionable views are berated as offensive and racist.

“I think that poses a special danger to a country that cherishes First Amendment speech, freedom of expression, even freedom of association,” FCC Commissioner Ajit Pai told The Washington Examiner. “I think it’s dangerous, frankly, that we don’t see more often people espousing the First Amendment view that we should have a robust marketplace of ideas where everybody should be willing and able to participate.”

Most of Pai’s work, as a member of the FCC, focuses on determining what sorts of materials are acceptable to broadcast on American television. The FCC itself is responsible for censoring content that may be too “obscene,” “indecent,” or “profane.” But according to Pai, the only thing more obscene than Family Guy is the American college campus.

“Largely, what we’re seeing, especially on college campuses, is that if my view is in the majority and I don’t agree with your view, then I have the right to shout you down, disrupt your events, or otherwise suppress your ability to get your voice heard,” he said, condemning the obstruction to freedom of speech found on many college campuses.

Many college administrations have even put speech codes in place in order to ban language that may be offensive or inappropriate on campus. According to a 2015 report put out by the Foundation for Individual Rights in Education (FIRE), 55 percent of America’s top academic institutions were worthy of FIRE’s “red label” for having “at least one policy that both clearly and substantially restricts freedom of speech.” Only 18 of the surveyed universities received a “green light” rating, meaning the school’s written policies do not pose a serious threat to free speech.

Other universities are considering enforcing a ban on Yik Yak, an anonymous social media platform used to stir-up conversation in targeted communities. Some students, however, have abused the application by using it to send anonymous death threats to other students on campus. A ban on applications like Yik Yak, according to Pai, would pose a serious threat to promoting public discourse.

“The proverbial street corner of the 21st century, where people can gather to debate issues is increasingly social media, which serves as a platform for public discourse,” he said. “I hope that everybody embraces the idea of the marketplace of ideas.”