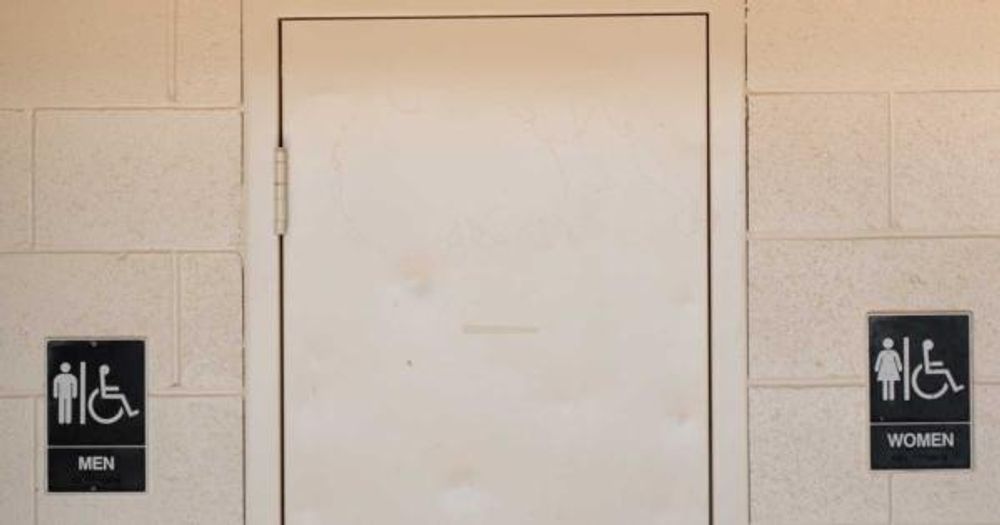 Trending
Could not load trending articles
Peter Fricke | Managing Editor
Thursday, May 19, 2016 9:37 AM

A retired Army general claims he was fired by Hampden-Sydney College (HSC) over a politically incorrect comment he made earlier this month that raised the hackles of LGBT activists.

The college, however, strenuously denies that the controversy had anything to do with the general’s departure, saying his contract was simply not renewed because the administration had decided to restructure the position he had filled.

Lt. Gen. William “Jerry” Boykin, who also serves as Executive Vice President of the Family Research Council and once commanded the Army’s elite Delta Force, announced in a Facebook post Tuesday that he has been terminated after nine years as an instructor at HSC—a result he blames largely on agitation from members of the LGBT community upset over his remark that “...the first man who goes in the restroom with my daughter will not have to worry about surgery.”

Critics immediately accused Boykin of endorsing violence against transgender individuals, but he vigorously denies that charge in his post, saying he meant the remark humorously and was not even referring to transgender people.

“The bottom line is that I oppose these so called ‘#‎Bathroom’ bills that let men go into women's locker rooms, showers, and toilets and I have been very public about it,” he explains. “I was referring to perverts who will use these policies to get into locker rooms with girls and women, and I object to that. My statement was meant to be humor and not a call for violence, which everyone in my audience understood as humor.”

Despite what he considers HSC’s capitulation to demands for his ouster, however, Boykin does not appear to hold a grudge against the college, calling it “a fine school with some very good young men who give me hope for the future” and thanking the faculty members who stood by him through his recent ordeal.

The “real issue,” he argues, is not the actions of one school, but rather “the insanity that endangers the women and girls that we care about in our lives” and the politically correct culture that seeks to delegitimize deviation from that orthodoxy.

“My personal view is that PC speech is smothering #‎freespeech, a #‎constitutional right in America,” Boykin states. “Too many years in the #‎Army talking to soldiers still impedes my ability and willingness to say things that are not permissible under the PC rules and it has cost me a job. But I have not and will not change my position on men in women's showers and locker rooms.”

Indeed, Boykin concludes the post with an invitation to sign a petition being circulated by the Family Research Council. Rather than seeking to restore him to his job at HSC, however, the petition instead calls on Congress to reverse the recent Obama administration directive threatening to withhold federal funding from schools that do not adopt genderless bathroom policies.

HSC Marketing & Communications Director Thomas Shomo, however, disputed Boykin’s characterization of the situation, telling Campus Reform that the school had decided to allow his contract to expire long before the fateful joke was made, making clear that Boykin was not actually terminated.

“Gen. Boykin was a part-time adjunct professor who was employed on a year-to year-basis to teach two courses each semester … as the Wheat Professor of Leadership,” Shomo said, noting that the professorship “was established in 1993 to fund short-term, rotating appointments,” and that Gen. Boykin had been in the position since 2007.