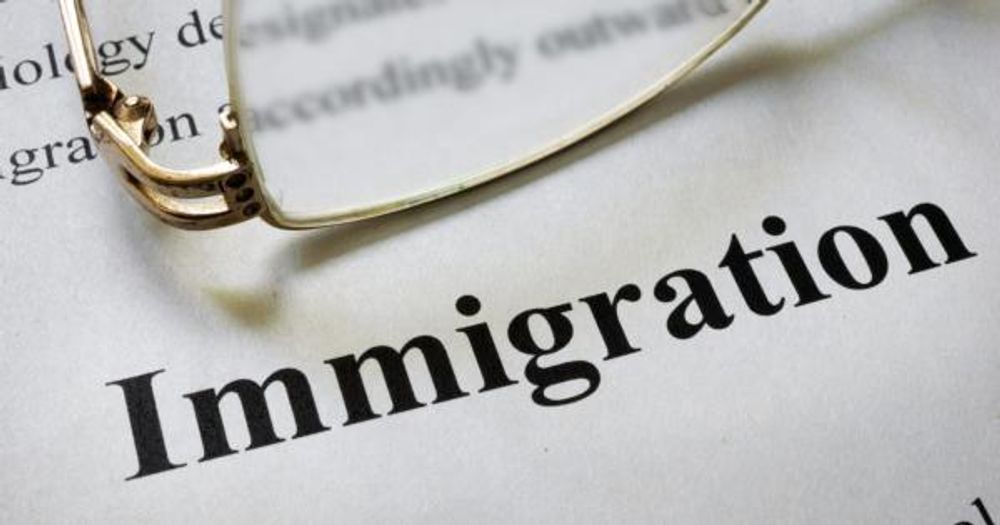 One California lawmaker is taking a stand against University of California President Janet Napolitano and her proposed accommodations for illegal immigrant students under the incoming President Donald Trump.

Shortly after Trump’s upset victory over Hillary Clinton, Napolitano issued a statement detailing her “principles in support of undocumented members of the UC community,” in which she explicitly vowed to defy federal law and refuse cooperation immigration agencies.

“No UC campus police department will undertake joint efforts with local, state or federal law enforcement agencies to investigate, detain or arrest individuals for violation of federal immigration law,” her proposal asserts, noting that her school will “continue to admits students consistent with its nondiscrimination policies so that undocumented students will be considered for admission under the same criteria as U.S. citizens.”

She later published an op-ed in The New York Times in which she defended President Obama’s Deferred Action for Childhood Arrivals (DACA) program that allows children of illegal immigrants to study at select public schools as “careful, rational, and lawful.”

Now, California Representative Dana Rohrabacher (R) has sent a scathing letter to Napolitano in which he warns her that her continued financial support of illegal immigration could lead to cuts in federal funding.

“Your commitment to spending scarce resources to finance people illegally present in the United States is unacceptable and a flagrant misuse of taxpayer money,” he wrote in his letter, calling Napolitano’s stance on illegal immigration an “insult to Americans and legal immigrants who pay your salary.”

Rohrabacher, who was for a time a dark horse candidate for Trump’s secretary of state, went on to assure Napolitano that it will be difficult for her to obtain federal funds if she follows through on her proposed accommodations.

“I assure you that, in the next session of Congress, those who receive and spend federal dollars in a manner that includes people illegally present in our country will find it difficult to obtain those funds,” he added, urging Napolitano to consider her school’s reliance of federal funds.

“It may be prudent for you to consider that approximately 50% of the University of California’s research funding is supported by taxpayers’ dollars before pledging non-compliance with federal law,” he concluded.