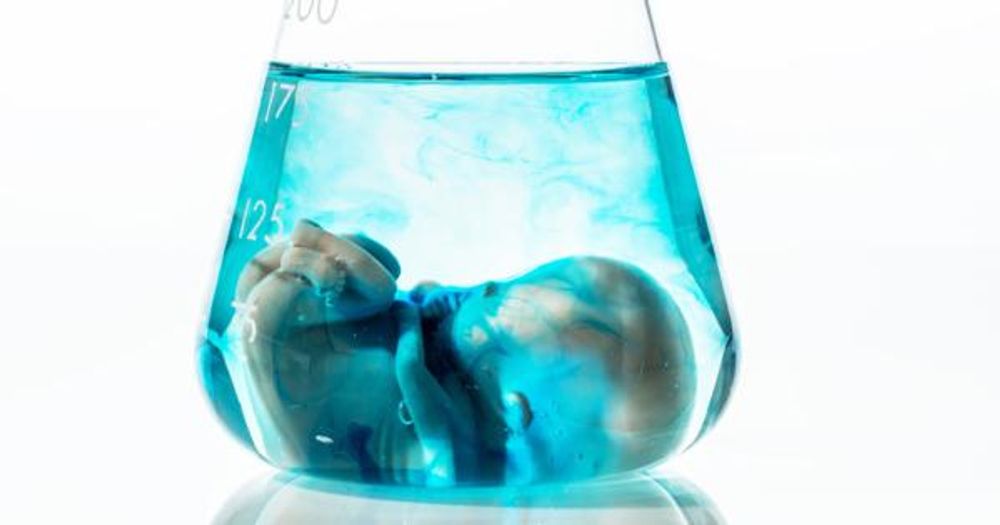 A pro-life organization is seeking to prevent the University of Washington from obscuring records detailing its involvement in the transfer of aborted baby parts.

According to Life News, Thomas More Society attorneys have filed a notice of appeal seeking the reversal of a Preliminary Injunction issued in November by the United States District Court for the Western District of Washington in Seattle, which allows publicly funded institutions to heavily redact documents related to fetal tissue research and the transfer of aborted body parts.

The case concerns correspondence between employees of the UW Birth Defects Research Laboratory and abortion clinic personnel that was the subject of a public records request by Center for Medical Progress founder David Daleiden, who is investigating the illegal trafficking of fetal tissues and organs by Planned Parenthood.

The researchers and abortion clinic employees responded by seeking, and securing, a preliminary injunction stopping the release of the records, which Daleiden and the Thomas More Society argue are subject to open records laws.

“The implications of this case are far-reaching,” Peter Breen, Thomas More Society Special Counsel, told Life News. “These records relate to government programs, performed by government employees, on government computers. Public employees and institutions have a responsibility to be accountable and transparent about how taxpayer money is being used. They have no right to scrub their records of key information or to otherwise hide the work they are doing from the very public they are supposed to be serving.”

“Our client, David Daleiden, was willing to receive the requested open records with the names removed, despite no legal requirement that he do so, in order to expedite the release of the records,” Breen added. “These public employees and abortion clinic personnel responded with legal action, in order to frustrate Mr. Daleiden’s investigation and keep their activities out of the public eye.”

A spokesperson for UW told Campus Reform that the judge "will make the determination" in this case, and that the university is "following the guidance provided by the court's decisions."