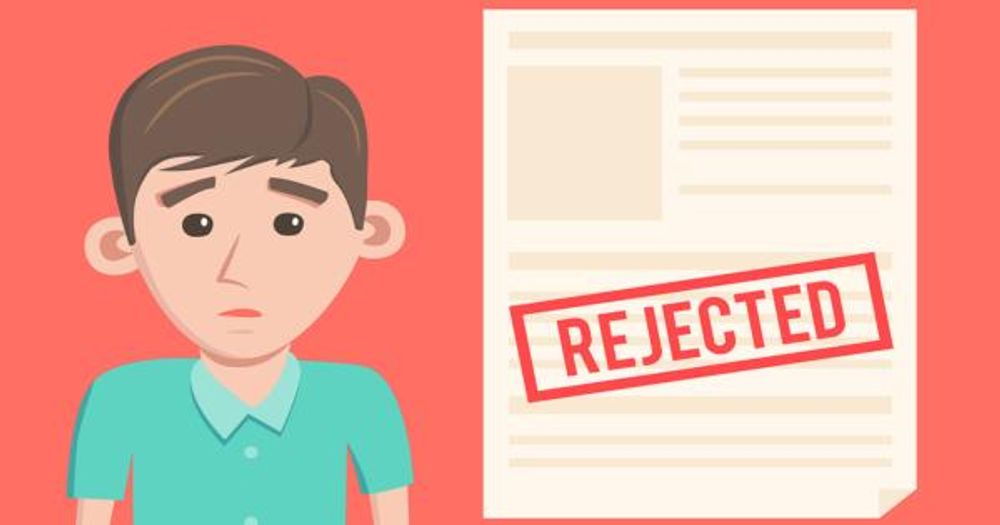 The president of the Southern Illinois University System has rejected calls to make his schools sanctuary campuses, citing the many legal roadblocks and risks such a designation would entail.

Campus Reform reported earlier this month that the graduate and undergraduate student governments at SIU’s Carbondale campus had issued a joint petition requesting sanctuary not only for illegal immigrant students, but for “their families and related community members” as well.

SIU System President Randy Dunn initially announced that he would take the resolution into consideration, but cautioned that he would need to apply the “sanctuary campus” designation to all three of SIU’s campuses, not just the one in Carbondale, were he to accede to the request.

Having conducted a review of the proposal in conjunction with campus chancellors and other administrators, Dunn has now informed the student representatives that he has rejected their petition and will not designate any of the university’s three campuses a sanctuary for illegal immigrants.

According to an SIU press release, Dunn “concluded that the concept of a sanctuary campus is not clearly defined in any legal sense” and that “the designation suggests that the university would be willing to violate the law,” provoking concerns about a “potential loss in federal financial aid.”

Notably, Dunn has been a firm proponent of President Obama’s Deferred Action for Childhood Arrivals (DACA) program, signing a letter along with nearly 600 other university presidents calling on President-elect Donald Trump to uphold DACA.

“We will continue to do everything we can within the scope of established law to support our students. And we take our responsibility to protect student privacy under the federal Family Educational Rights and Privacy Act (FERPA) very seriously,” Dunn remarked in the press release, assuring his students that he is “committed to an inclusive, welcoming environment.”

Notably, SIU currently has just 60 DACA students enrolled throughout all three of its campuses, which together have a total enrollment of around 30,000, meaning roughly 0.2 percent of SIU students would actually be impacted by a DACA reversal.