Supporters accused President Susan Cole of influencing the representatives, noting that she has rejected the sanctuary campus designation previously, and meets regularly with SGA members. 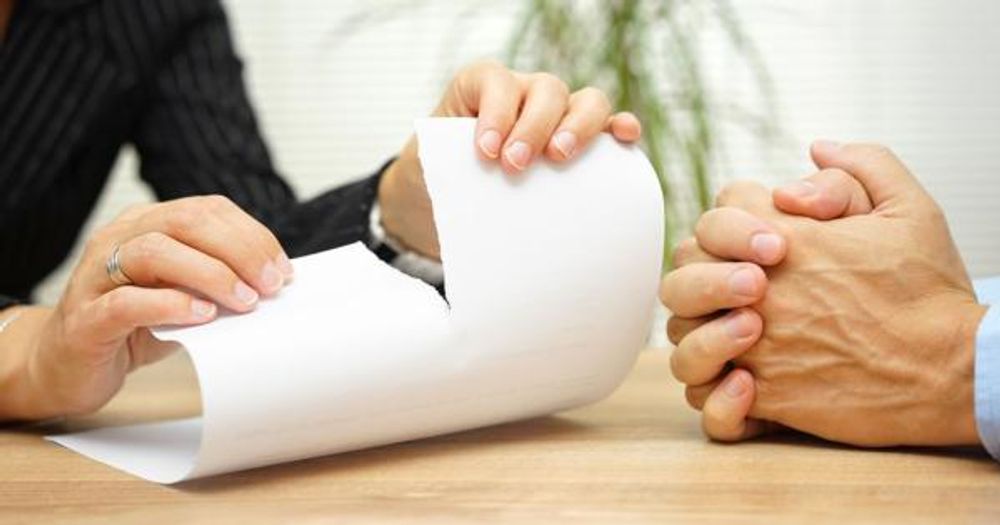 The student government bill would have recommended that university administrators designate MSU a sanctuary campus, refuse to cooperate with federal immigration officials, give in-state tuition to DACA students, and “refuse ICE physical access to all land owned or controlled by the university,” according to The Montclair Patch.

Despite widespread support for such measures at other colleges across the country, the Montclair SGA was unable to get the required two-thirds approval from its 16 legislators, who voted via anonymous paper ballot rather than the usual method of public hand-raising.

The bill’s sponsor, Wellington Gomez, called the anonymous vote “cowardly” and questioned why legislators would have voted against the idea, which received support from 74 percent of students in a survey sent out last week.

“I thought the secret vote was very cowardly,” he told The Montclarion. “If you are so passionate about the vote and you feel good about the vote, why do it in secret? This was our chance to protect undocumented students.”

Other sanctuary campus activists accused President Susan Cole of influencing the votes of legislators because she meets with them weekly.

Cole has repeatedly expressed support for illegal immigrant students in the past, even releasing a letter in January offering support for such students, but has also explicitly rejected the “sanctuary campus” designation, which could jeopardize the school’s federal grant money.

[RELATED: Princeton prez: Sanctuary campus has ‘no basis in law’]

While those who voted against the bill declined to share their reasoning, critics of the proposal were reportedly concerned that the school could lose federal funding if it chooses to become a sanctuary campus.