A state lawmaker is a condemning a University of Wisconsin-Madison student's promotional video depicting police officers in pig masks hanging a black male, then being beheaded with a bloody machete.

The video was condemned by State Senator Steve Nass (R-Whitewater) later that night in a press release, which also noted that the video had been hosted the school’s IT platform (the video has since been removed).

“This vile and racist anti-police video is clearly a direct threat to the brave men and women that serve behind the badge,” Nass remarked. “UW-Madison must immediately hold these students accountable and that should include an investigation by the local police and the Wisconsin Department of Justice.”

The video was produced by student Eneale Pickett posted on “UW-Madison Box,” UW-Madison’s IT platform.

It was created as part of a launch for his new clothing line aimed at “confronting police brutality and racism,” which features items such as a hoodie that says "All white people are racist" and a shirt that says "Destroy the city that caused you to bury me," and " f*** the police they the biggest gang in Amerikkka."

“This racist video has an intent to incite violence against police officers. This can’t be condoned or ignored,” Nass declared. “UW-Madison must act swiftly and decisively against anyone on their campus that promotes hateful actions of this type.”

Pickett says he plans on releasing a second video explaining why he chose the graphic images.

Four months ago, the UW-Madison student government faced backlash for passing anti-police legislation that demanded “community control” of campus police to counter the alleged “implicit bias” within the department. 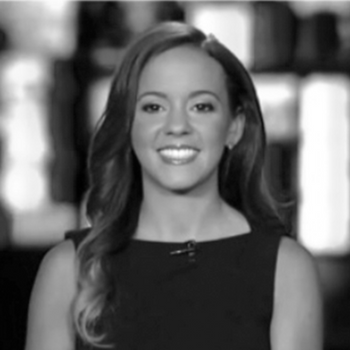