A pro-choice group at Georgetown University rejected a pro-life group’s invitation to co-host an event, saying Right to Life’s values “disrespect the lives and humanity of our members.”

In a statement on its website Wednesday, H*yas for Choice (HFC) rejected an invitation extended by Georgetown Right to Life (RTL) to co-sponsor an event involving an issue on which both clubs mutually agree, such as the death penalty.

While HFC Annie Mason and Michaela Lewis expressed appreciation for the pro-life students reaching out, they ultimately concluded that their organizations “differ fundamentally” on “where to go from here,” referencing recent tensions on campus.

During the preceding academic year, members of both organizations had allegedly vandalized demonstrations put on by the opposing group, according to the initial invitation sent by RTL.

“We are reaching out to you because we want to improve relations between our two organizations. We feel that in recent semesters, attitudes of each club’s members towards the other’s have been exceedingly negative,” RTL leaders Havens Clark and Melvin Thomas wrote in their invitation. “We apologize on behalf of whomever was behind last year’s problems regarding stolen condoms, and we hope that we can both move past the vandalization of last year’s pro-life chalk demonstration.”

But Mason and Lewis ultimately rejected the gesture, saying they could not “in good faith” agree to such an arrangement.

“We implore you to consider the ways in which Right to Life’s mission and values disrespect the lives and humanity of our members, members of the Georgetown community, and all those whose right to agency is continually and systematically challenged and disregarded,” the two responded.

“For these reasons, we decline your request to collaborate,” they added, encouraging their counterparts to "reflect on the ways in which your organization's annual campaigns and actions provoke pain and stigma for various communities on campus."

In a response to the rejection, Clark and Thomas again attempted to highlight the common ground between the two groups, saying it might “mend the rift of animosity” if they were to co-sponsor an event on a topic such as the death penalty or the feminization of poverty.

“It is unfortunate that because we differ in our beliefs, we are accused of holding ours in bad faith,” they wrote, emphatically insisting that “standing against abortion does not equate to standing with Nazis or perpetuating social inequality.

“We at Georgetown Right to Life, like you, want what is best for women, best for our society, and best for children,” the response continued. “We, like you, seek to bridge the gap of inequality between different cross-sections of our country. We, like you, want a more just and fair society.” 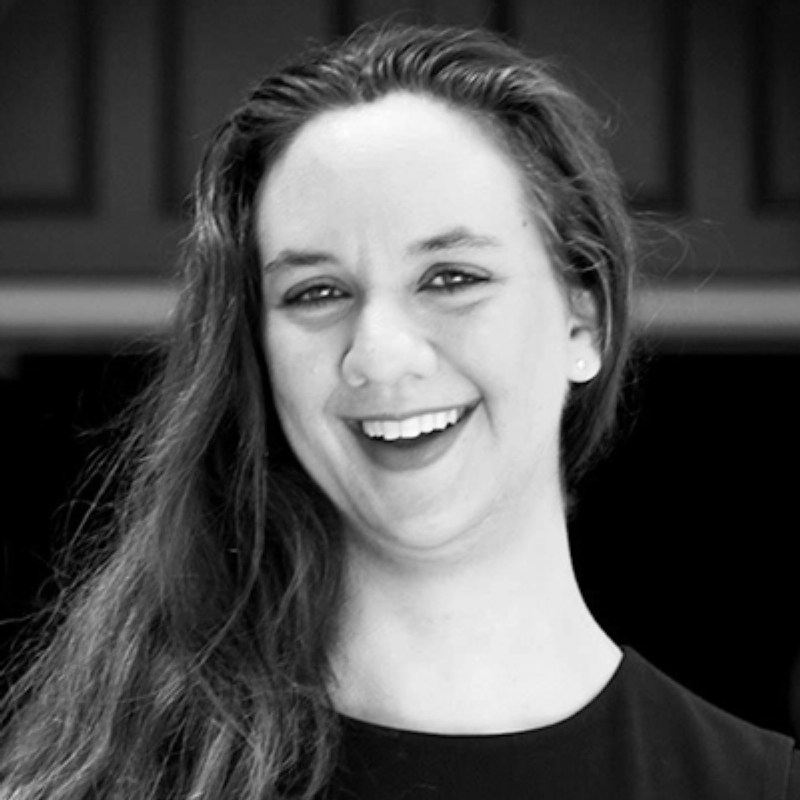