The latest issue of a magazine run by Ohio State University students features a flow-chart designed to help students determine whether their Halloween costume is racist.

The guide published in 1870 Magazine allows students to ask themselves a series of questions about their costume ideas, directing them to one of several determinations based on their responses.

“Is it politically charged?” the chart asks of costume ideas that pertain to “something serious.” If yes, the magazine is interested only in whether makes fun of Donald Trump, in which case the chart advises the reader to “DO IT.”

If the costume is serious, but not politically charged, then the chart asks whether the student plans to dress as Prince, which it only considers acceptable if the wearer is not white.

With regard to costumes based on memes, the chart is anxious about anything derived from “4Chan or Reddit,” unless it comes from “the wholesome memes Twitter account.”

If not, it asks whether the costume “validates white supremacists,” with a “yes” answer leading directly to a bubble saying “What the f**k is wrong with you? Try again.” A “no” answer, on the other hand, is met with apparent skepticism, as the chart then asks follow-up questions including “Does it require blackface, milk, or a swastika?” and “Does it humanize inhumane people?”

The flow-chart takes a rather more charitable view towards “ironically sexy” costumes, welcoming students to dress up as a “sexy construction worker” or “animal of some sort,” but cautioning them against costumes featuring “traditional head wear from other cultures.”

Donning foreign headgear is fine for students who are not white, it elaborates, but those who are white should “try a new costume idea.”

Campus Reform reached out to the editor of 1870 Magazine for comment, but has not received a response. 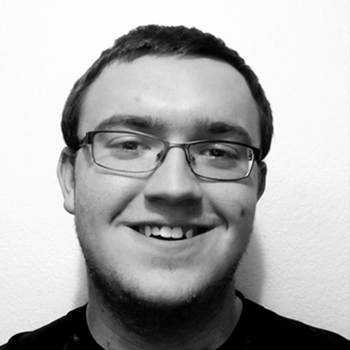