Only one arrest, at most, made at Berkeley protest 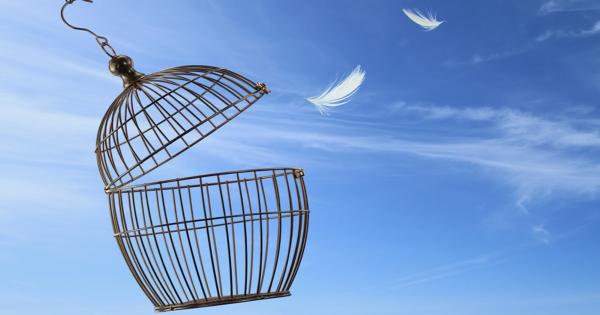 Wednesday night’s riots at the University of California, Berkeley quickly turned violent, with some agitators even throwing explosives at police officers, yet it appears not a single arrest was made.

One local news outlet did, however, report that Berkeley police had made just one arrest throughout the night, even though the school’s police department labeled the protest a “violent demonstration” that required “additional resources” to control.

In one instance, masked protesters were recorded throwing fireworks at police officers, and others were shown vandalizing school property that eventually caught on fire, even firebombing the location where the event was set to take place.

Still, reports at the time of publication show that no more than a single protester was arrested during Wednesday night’s violence.

Berkeley’s Police Chief, Margo Bennett, told NBC News Wednesday night that she was not aware of any arrests made by the department, saying her “officers exercised tremendous restraint.”

Campus Reform reached out multiple times to the school’s Media Relations Office, its police department, and the local police department for further details, but did not receive a response in time for publication.

This article will be updated if and when further information is received.