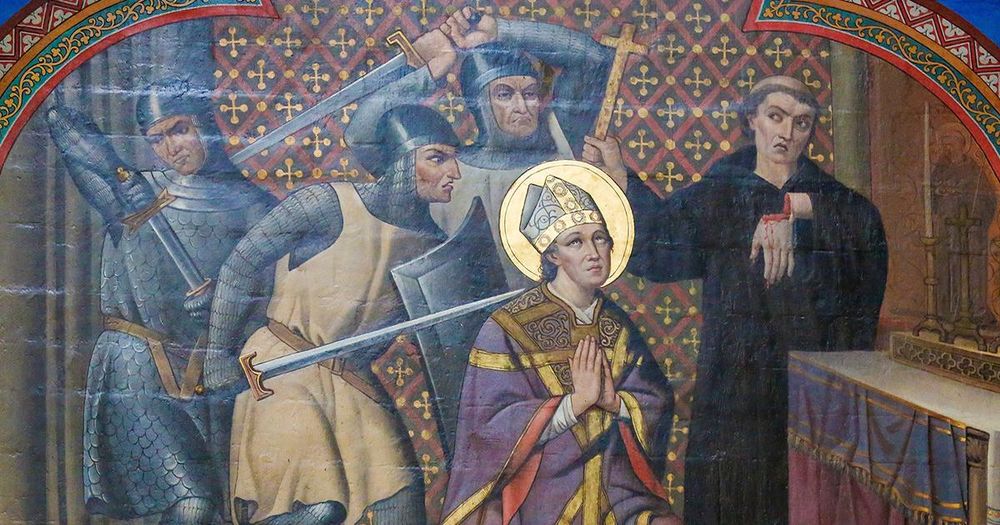 A Christian student group is suing Wayne State University after the school allegedly revoked its status for imposing a religious requirement on its leaders.

According to a statement from Becket, a non-profit religious liberty law firm that is representing the plaintiffs, the InterVarsity Christian Fellowship student group was stripped of its official status “just because the group requires its leaders to affirm their faith.”

“Wayne State has over 400 student groups that contribute to its intellectual and cultural diversity, all of which are free to select leaders who embrace their missions—except, suddenly, one Christian student group,” the law firm wrote.

“InterVarsity welcomes all students to its meetings and to join as members,” the firm continued. “It requires only that its leaders believe in and live out its faith.”

The controversial move to de-recognize the student group happened in October of last year, when the school allegedly rejected the InterVarsity’s constitution and cancelled all of the organization’s future meetings.

According to the law firm, the InterVarsity Christian Fellowship chapter at Wayne State has held weekly meetings, including Bible studies and prayer vigils, and organized various community service opportunities on campus for over seven decades.

“Asking religious leaders to practice what they preach isn’t discrimination, it’s integrity,” Windham continued. “Targeting one Christian group that’s served the campus for over 75 years, while giving itself and dozens of larger groups a pass is truly discriminatory.”

The law firm also argues that the decision to revoke InterVarsity’s status is notable because the university has previously allowed other student organizations to require that members support the groups’ mission.

“Wayne State University took action to decertify the student organization InterVarsity because it is in violation of the university’s non-discrimination policy, which is consistent with the United States Constitution. Every student organization that applies for organizational status must agree to this policy before being certified. Leaders of this group read and agreed to the policy during the application process. "The university is obliged and committed to protecting the constitutional and religious rights of everyone on our campus. Attaining official student organization status is a privilege rather than a right, and is conditional on compliance with our policy of nondiscrimination and equal opportunity."We have taken every step possible to minimize the impact of the decertification on the group, and we approached InterVarsity last December with an offer to work on a resolution to this matter. Our offer still stands. Any such solution will be guided by our desire to reinstate the group’s organization status while adhering to our nondiscrimination policy.”