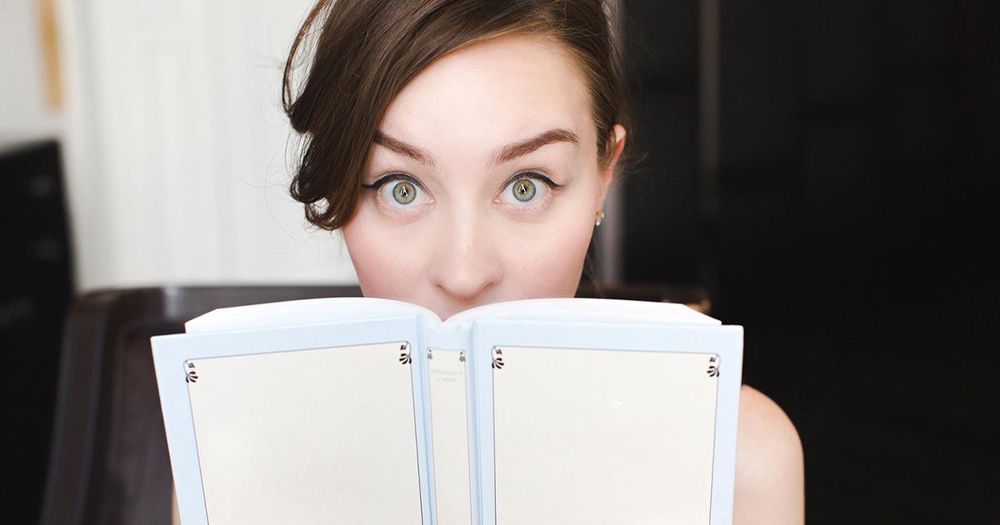 A self-described “feminist” professor at New York University is urging colleagues to use trigger warnings in the classroom, arguing that they are “imperative” to critical thinking skills.

“Trigger warnings and the unformulated experience” was published in the latest issue of the journal Psychoanalysis, Culture, and Society by Nirit Gordon, who teaches classes on educational psychology and counseling skills for both undergraduate and grad students.

While she acknowledges that “it could be argued that the debate here is about the psychic fragility of college students who refuse to confront issues,” Gordon argues that the underlying issue is actually “the fear of instructors to permit the personal to enter the classroom.”

“Feminist theory argues that the division between the public and the private is rooted in a patriarchal narrative” Gordon explains, later adding that it is the duty of educators to “resist the false dichotomy that allows only thoughts, and not emotions, in the classroom.”

The use of trigger warnings—which would help allow more emotional content in the classroom—would especially help minority students, Gordon argues.

“Returning to trigger warnings, it is important to keep in mind that many students advocating for trigger warnings are saying that they must navigate the world as a member of a marginalized group,” she writes, adding that colleges are “historically white and male.”

Gordon concludes by arguing that “trigger warnings have become a symbol of voices wishing to be heard. These are voices from which we dissociate, but we know they exist.”

Campus Reform reached out to Gordon for comment, but did not receive a response. Her article was published in a special issue of Psychoanalysis, Culture, and Society dedicated to the controversy over safe spaces and trigger warnings.