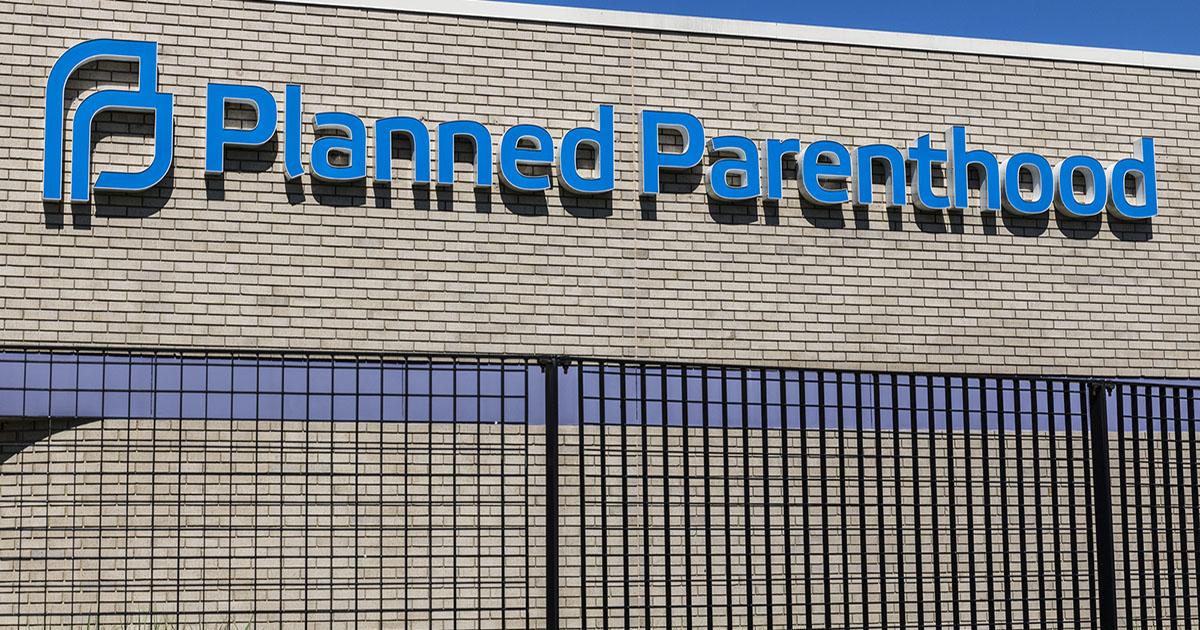 Hampshire College is slated to host a summer camp designed to teach high school students about “feminism” and “reproductive justice.”

The “Young Feminist Collaborative” will convene high school students from across the country to learn about “feminism” and to discuss “how to bring a gender lens to social issues."

"The goal of the program is to have students think about how to bring a gender lens to social issues."

Organized by the Soapbox Feminist Camp and the Civil Liberties and Public Policy (CLPP) program—which recently hosted an “Abortion Speak Out” for college students—the summer camp vows to be an excellent “immersion in feminist thinking.”

According to the description of the program, students will leave with a “solid foundation in contemporary feminism, a vast list of resources and connections, and a foundation in idea articulation and persuasive and critical thinking.”

While the organizers of the initiative don’t directly mention abortion rights, a recently published job posting explains that “reproductive justice” is one of the program’s key educational goals.

“At least 85% of participants should report in written evaluations that they gained leadership and advocacy skills, and expanded their understanding of the reproductive justice movement,” the job advertisement notes.

The CLPP defines reproductive justice as “a term coined by Black women in 1994, expands the conversation around abortion rights to include the impacts of racism and other intersecting oppressions.”

The camp runs from July 16-27, and is intended for high school juniors and seniors.

Campus Reform reached out to Hampshire College and the CLPP for comment, but did not receive a response in time for publication.