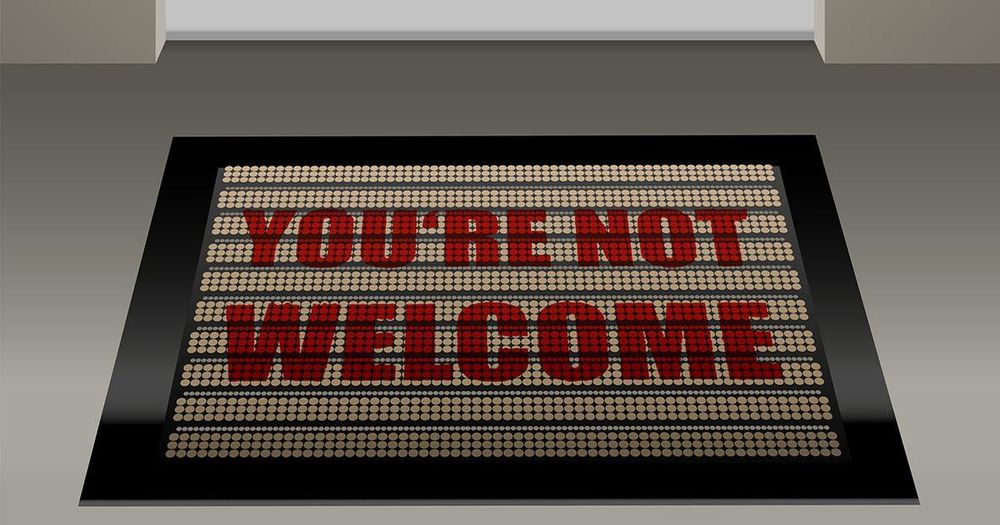 After being condemned for targeting Jewish students on campus, the Students for Justice in Palestine (SJP) at Stony Brook University is pledging to “eradicate” Zionism.

The group made the remark in a lengthy Facebook post published in response to multiple organizations who have criticized the chapter for its recent political activism, though the group’s Facebook page appeared to have been taken down as of press time.

“We, as members of SJP, know the difference between Zionism and Judaism,” the group wrote on May 2. “Judaism is a beautiful religion, and we value our Jewish allies, like Jewish Voice for Peace.”

SJP then went on to blast Hillel, an international nonprofit Jewish group, calling it a “Zionist organization” that conducts projects “with the expressive purpose to propagandize young Jews into supporting the state [of Israel].”

“We will always stand against any Zionist group, and to eradicate this practice, just like any other form of racism, we will fight against it,” the organization wrote.

According to The Algemeiner, the Stony Brook SJP came under fire in recent weeks after one of its members publicly stated that the group wants “Hillel off this campus.” The group also protested a celebration of Israel’s 70th anniversary that was organized by a local student club.

“We want Zionism off this campus, so we want Hillel off this campus,” SJP member Rakia Syed told The Statesman in late April. “What we want is a proper Jewish organization that allows Jews to express their faith, have sabbath—everything like that, that are not Zionists, that doesn’t support Israel.”

Shortly after Syed’s remarks, the Stony Brook University Interfaith Center published a letter condemning the statement, arguing that it “is not only offensive but in direct opposition to the basic principles of respect and diversity that are the cornerstone of our University community.”

“While we do not expect students or student organizations to agree with everything that other groups stand for or advance or believe, we do expect that they respect the rights of those students to observe their faith and express their cultural and national identity as they see fit,” the document added.

“This is not about the political cause of Students for Justice in Palestine, but about their attempt to undermine the identity of Jewish students and dictate to them how to observe their faith and express their cultural and national identity as they see fit,” the Interfaith Center continued, adding that “we soundly reject such a call directed at any religious, cultural, or ethnic group on this campus.”

In its public response to the letter, the Stony Brook SJP also fired back at the Muslim groups that criticized their rhetoric, accusing their leaders of reaching a “heinous level of betrayal to the Palestinian people by working with and aiding Zionists on their endeavors.”

Stony Brook and SBU Hillel did not immediately respond to Campus Reform’s request for comment. 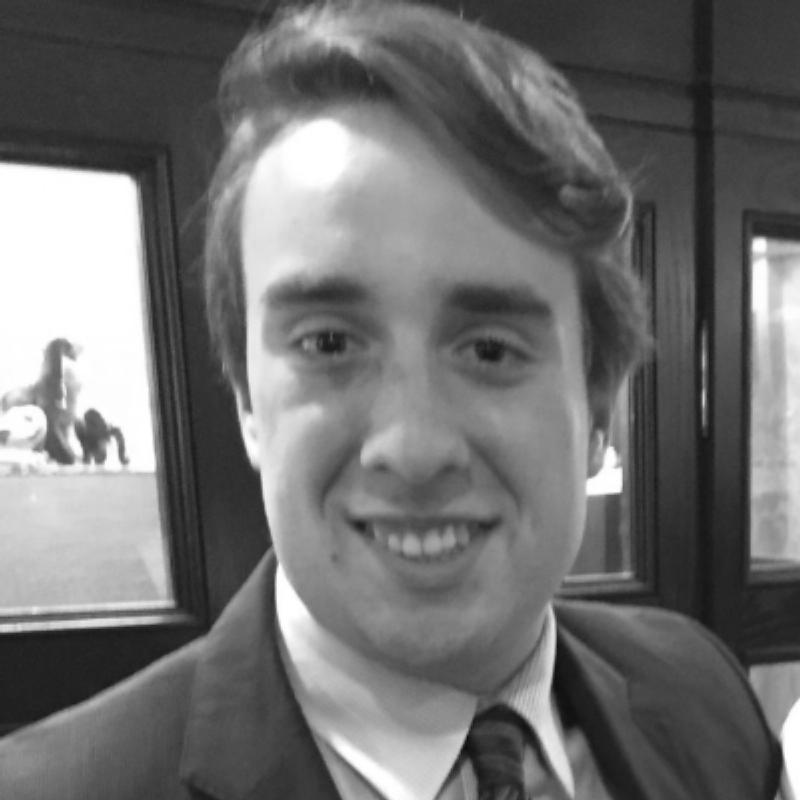