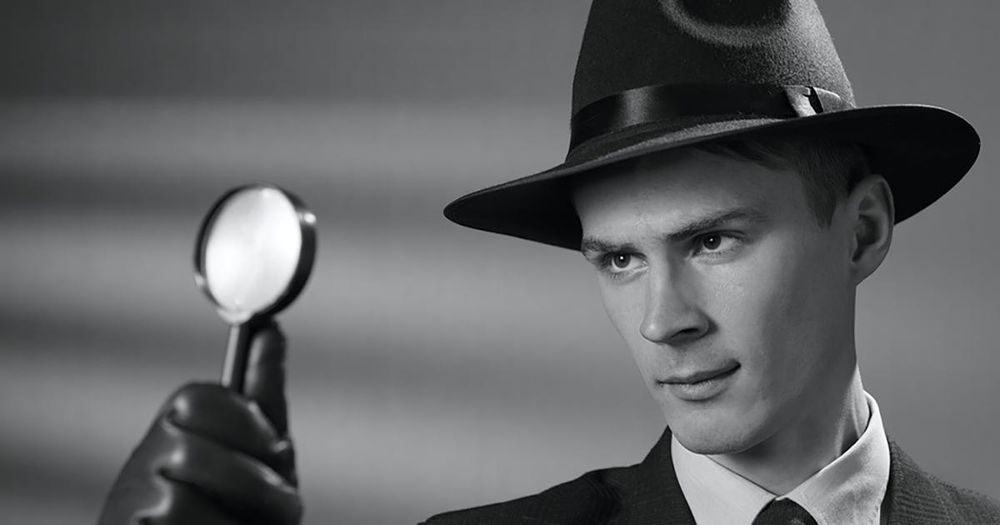 The U.S. Department of Education is officially investigating allegations that the University of Southern California excludes male students from certain educational opportunities.

The Title IX investigation was launched in response to complaints submitted by a USC professor whose efforts have already instigated a similar investigation into Yale University.

According a January 28 letter obtained by Campus Reform, the department’s Office for Civil Rights (OCR) has agreed to investigate four USC initiatives, including the school’s Smart Women’s Securities chapter and the Women in Science and Engineering (WiSE) chapter.

Both of these programs allegedly discriminate “by excluding male students from participation and providing opportunities for female students only,” according to the OCR letter, which notes that many female-only scholarships at USC are also under investigation.

The OCR agreed to launch an investigation after Kursat Christoff Pekgoz, a lecturer and Provost’s Fellow at USC, filed a Title IX complaint against the institution in October 2017. Though the OCR initially dismissed his complaint, Pekgoz filed an appeal, and the dismissal was overturned just two weeks after his January 18 interview with an OCR official.

“The attorney who initially dismissed it cited a Dear Colleague Letter from 2016 which apparently allowed sex-selective scholarships ‘for the underrepresented sex,’” Pekgoz explained, saying he won the appeal by pointing out that—unlike during the 1970s when Title IX was put into law—women are no longer underrepresented in higher education.

Men are now a slight minority at USC, constituting only 48 percent of the student body. Though data on the most recent batch of graduates has not yet been calculated, men were also in the minority of USC graduates in the 2016-2017 academic year, a school spokesman confirmed.

Women have also outpaced men in earning BAs since the 1981-1982 academic year, according to data from the National Center for Education Statistics. Since then, the gender-gap has grown; by 2018, there is projected to be a 25 percent “gender degree gap” favoring women.

In an interview with Campus Reform, Pekgoz maintains that “there is no longer any valid reason to maintain affirmative action for women” considering their now-majority status.

He also expressed disapproval with the lack of resources colleges provide for student fathers, citing for example how “the USC WISE program offers resources to pregnant women and women with children, [but offers] no equivalent resource for fathers.”

In a statement to Campus Reform, USC media official Emily Gersema said that “USC is working with the Office of Civil Rights and will take steps to address any issues they may raise.”

“USC is committed to maintaining an environment that is free from discrimination and that encourages fair treatment of all students, faculty, and staff, a value that is emphasized in university policies,” she added.

Upon further investigation, if the OCR determines that the USC programs implicated above do indeed violate Title IX, the school will be encouraged to make those programs gender-inclusive. If the school does not comply, legal action could ensue.