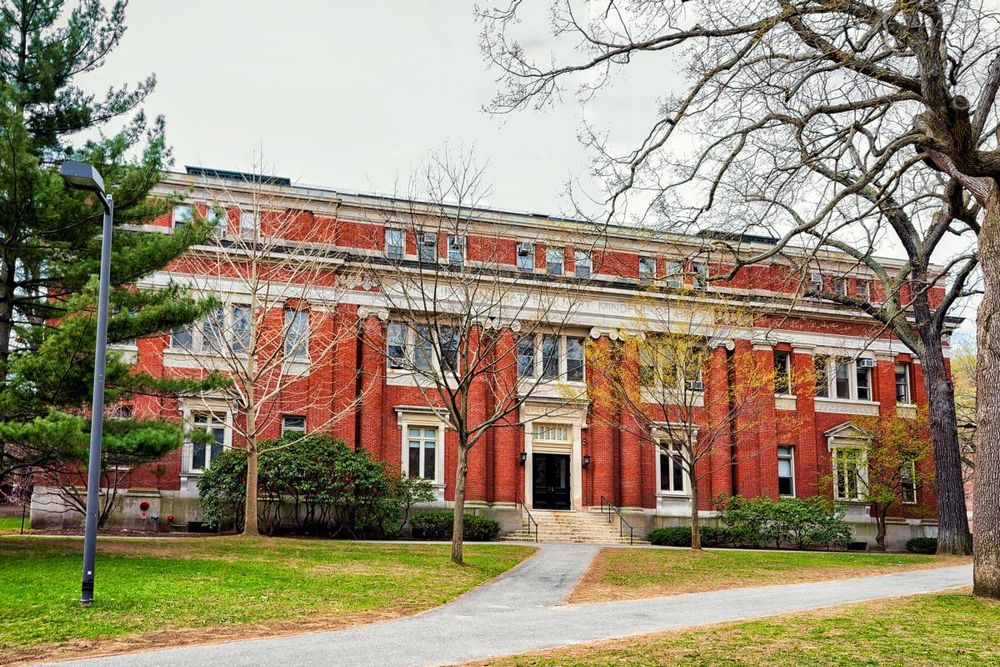 Harvard education professor Natasha Warikoo draws on interviews with 98 white, native-born students at Harvard, Brown University, and the University of Oxford in “What Meritocracy Means to its Winners: Admissions, Race, and Inequality,” published in the journal Social Sciences.

During interviews Warikoo conducted between 2009 and 2011, these students were asked to sound-off on whether they felt their school had meritocratic admissions and if they supported affirmative action. Many answered the second question affirmatively and hailed the benefits of a diverse student body.

But Warikoo seems concerned with students’ responses. Analyzing data from these interviews years later, Warikoo points out that students’ approaches to diversity suggest that they’ve “internalized” the tokenistic rhetoric of the school admissions office, even if they had disagreed with policies like athletic recruitment or legacy admissions before coming to campus.

“Unlike in other campus domains in which there is a history of social protest among college students, in the realm of admissions, students seem to agree quite strongly with their universities, and come to even more agreement rather than critique upon arriving to campus,” she writes. “They suggest that most actors in elite institutions espouse views that reproduce their elite status, rather than engaging in symbolic politics or protest.”

According to Warikoo, “US students espouse a collective understanding of merit,” but only “value collective merit for its impact on themselves, not for social justice, or for the collective good of society.”

“They are not espousing, for example, a vision of multiculturalism that emphasizes group identities and the need to support ethnic and racial groups in society, as many scholars define multicultural state policies,” she elaborates.

Notably, Warikoo addressed the same issue in her 2016 book The Diversity Bargain, which criticizes white students for understanding “the value of diversity abstractly, but [ignoring] the real problems that racial inequality causes.”

White students “stand in fear of being labeled a racist, but they are quick to call foul should a diversity program appear at all to hamper their own chances for advancement,” Warikoo claims in that book, asserting for instance that white students "reluctantly agree with affirmative action as long as it benefits them.”

One white student, Naomi, was criticized for saying “diversity is really how you learn here,” as Warikoo suggested that Naomi only valued diversity because it added to the “collective merit” of her cohort of students.

She bemoans that, ultimately, the students she interviewed were more motivated by “self-interest” than a commitment to social justice.

“They value collective merit for its impact on themselves, not for social justice, or for the collective good of society,” she writes. “They are not espousing, for example, a vision of multiculturalism that emphasizes group identities and the need to support ethnic and racial groups.”

According to Warikoo’s interviews, students who attended elite high schools “no longer see a large number of their peers gaining admission to the likes of Harvard, Brown, and Oxford,” which they interpret “as evidence that the system is fair, even while ignoring the fact that students like them and their peers are vastly overrepresented at elite universities.”

The professor suggests that when the legitimacy of how they obtained seats at elite institutions gets called into question, students only become more convinced that they deserve to occupy those seats.

Warikoo claims that schools have “unequal” admission processes because black, working class, and first-generation students are underrepresented in student bodies. To fix this, Warikoo recommends that elite universities employ an “admissions lottery,” which the schools would use to randomly admit students who meet certain minimum standards.

“An admissions lottery would shift the meaning of selection from an absolute sense of merit—the best of the best—to an understanding that admission is somewhat arbitrary,” she predicts.

Warikoo’s study was published in the journal Social Sciences, which boasts of a “rapid peer-review” system. While most articles take months if not a year to be accepted, Warikoo’s article was accepted by reviewers in 48 days.

Though Warikoo initially agreed to answer a few questions by email, she ultimately did not respond to Campus Reform. Harvard University also did not respond.