A teaching assistant at the University of Texas-San Antonio threatened to "murder" and "rape" a conservative Twitter personality.

His attacks came over an old tweet where she criticized parents for labeling their children transgender.

The individual is no longer a teaching assistant, the school now says. 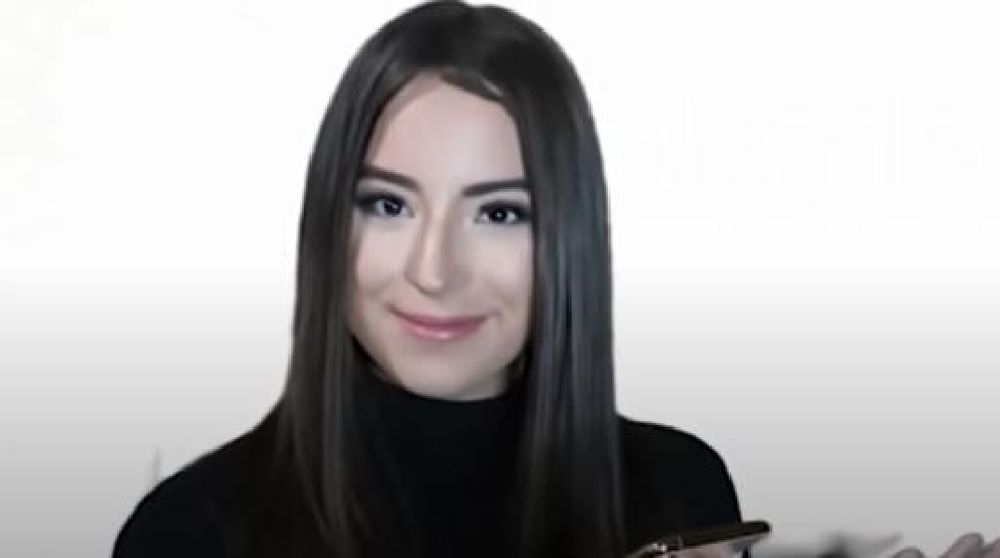 A teaching assistant at the University of Texas-San Antonio is being investigated by the university and the UTSA Police Department after allegedly threatening to “kill” and “rape” a conservative Twitter personality.

According to the personality, Ashley St. Clair, a Twitter account named “virgin tyranitar,” which has since been deleted, began targeting her account after he found a 2019 tweet in which St. Clair criticized the parents of transgender children. The teaching assistant retweeted her tweet with comment and labeled her a “c*nt.” Then, the TA allegedly started to threaten St. Clair.

“I’m gonna find where you live and I promise I’m going to fucking murder you with my bare hands and rape your corpse after setting it on fire. Stupid c*nt,” the TA said in a private message to St. Clair.

After sharing the message on Twitter, users quickly identified the teaching assistant from other social media accounts. Campus Reform has chosen not to publicly name the individual because their identity could not be independently confirmed.

St. Clair publicly called on UTSA to reach out to her about the threats.

“One of your students/teaching assistants threatened to come to my house, kill, and rape me because of my politics,” St. Clair said in a tweet to UTSA. “If someone from your staff could DM/contact me, it’d be greatly appreciated.”

Within the hour, UTSA tweeted that the university had been made aware of the threat and was investigating with the UTSA Police Department.

St. Clair confirmed that she spoke with officials at UTSA and the UTSA Police Department. She praised their response to the situation.

“I am very impressed with their response to the threats & hope that the proper actions are taken against him,” St. Clair tweeted. “I also hope that this man never works around students again—especially women.”

St. Clair told Campus Reform that while she frequently receives hateful comments on social media, “that one was particularly perverse and disturbing.”

She added that given the TA's messages to her, she believes conservatives at UTSA might be facing similar harassment and threats.

“I believe UTSA needs to expel him,” St. Clair said. “It sends a message that threats of violence and radical political intolerance won’t be accepted. Plus I don't believe that sicko should be around students ever again— especially women.”

In addition to working with UTSA police, St. Clair said she filed a police report with the Colorado Springs Police Department which she says has placed a "be on the lookout" order on her house.

UTSA Associate Vice President and Chief Communications Officer Joe Izbrand told local news outlet KSAT.com that the individual was no longer a TA at the university.

“An inquiry is underway involving this former teaching assistant, who is no longer in this role,” Izbrand said.