Brown is now boasting about a huge 12.1% net return for the fiscal year, while their students have yet to receive fair or full reimbursement after being transferred online 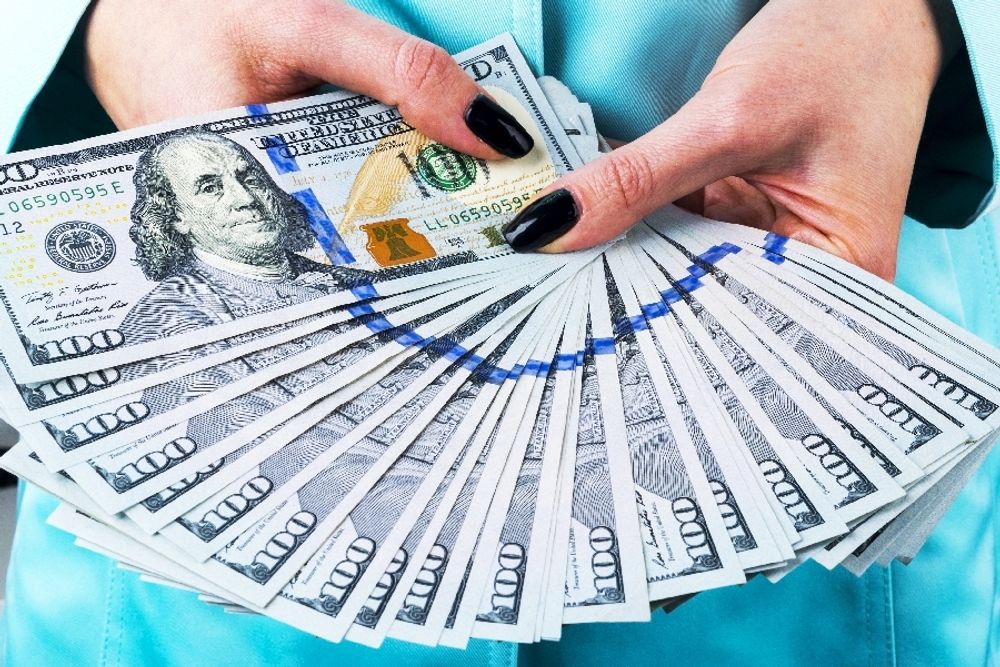 Despite the many challenges of 2020, Brown University has reported a surprising 12.1% net return for their $4.7 billion endowment for the fiscal year which ended on June 30th.

Brown’s vice president and chief investment officer, Jane Dietze, showered their investment managers with praise: “This has been a year filled with unique challenges for Brown and for communities across higher education. We're grateful to an outstanding group of external investment managers who collectively have exercised measured judgment in the face of historic volatility in the financial markets, and to our investment committee for the steady guidance it provides year after year."

Even with the school’s large net return, Brown’s students have still not received COVID tuition refunds to compensate for all of their classes being made virtual from the start of the fall semester until at least October. First-year students were moved to online classes for the entire fall semester.

Back in August, the University dismissed a class-action lawsuit brought about by students who were seeking reimbursement of tuition, fees, and room and board costs following the University’s decision to close campus in March and make the complete transition to online learning amid the beginning of the coronavirus pandemic.

Brown’s spokesperson, Brain Clark wrote in an email to The Herald, “The core value of a Brown degree remains unchanged.” In addition, the motion to dismiss the lawsuit states, “What Brown agrees to provide in return for tuition is up to five courses of instruction per semester — with no promise as to the mode of instruction — plus the accompanying credits toward earning a degree (if the student receives passing grades).”

Unsurprisingly, the plaintiffs of the lawsuit were not thrilled with Brown’s motion to dismiss or the reasoning they provided. The plaintiffs claimed that the partial refund that students received was insufficient.

Similarly, Columbia University’s endowment grew $310 million over the past fiscal year, putting it at an all-time high at $11.26 billion, up from $10.95 billion. The school saw a 5.5 percent return on its endowment overall.

“When there’s a downturn, Columbia tends to suffer less because other places are more dependent on their endowments,” University President Lee Bollinger said in Marc. “No single year should be a test of how your strategy is doing. … I feel very confident about the future performance endowment.”

Columbia’s return is even less than those of other Ivy League institutions, with Harvard seeing 7.3 percent returns and Yale seeing 6.8 percent.

Campus Reform reached out to Vice President Jane Dietze for comment but received no response. 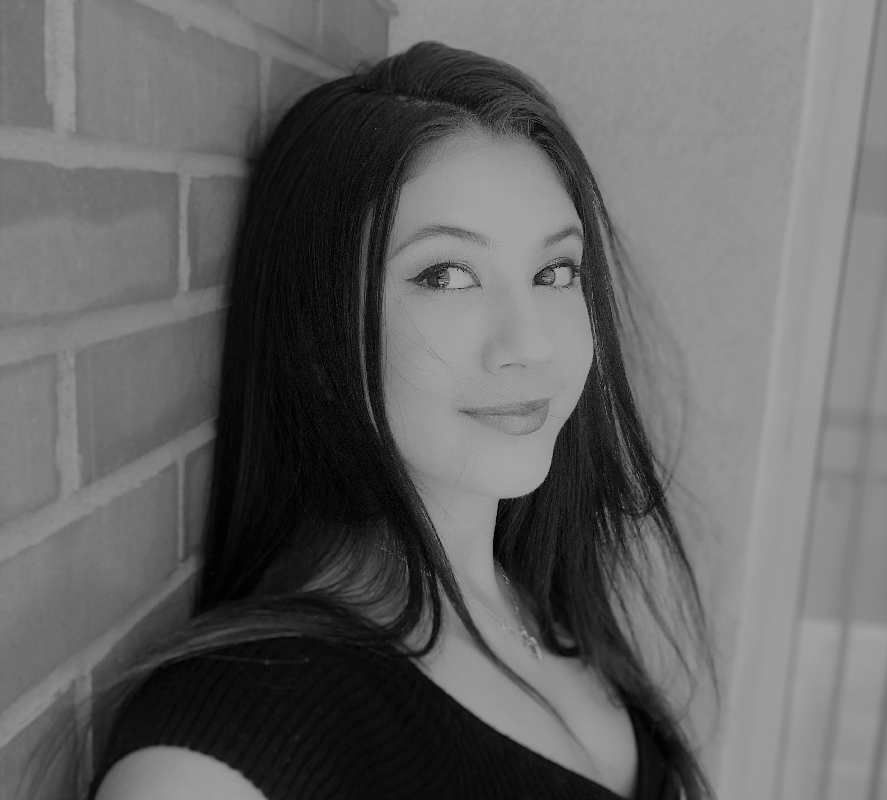 Leana Dippie is Florida Campus Correspondent with Campus Reform. She is a student at the University of Florida double-majoring in Political Science and English. Leana is involved with numerous law-related organizations, political-related organizations, and honors societies on campus. She is an intern for a presidential campaign and has become increasingly involved in the political world over the past year - recently being named an official Turnin…