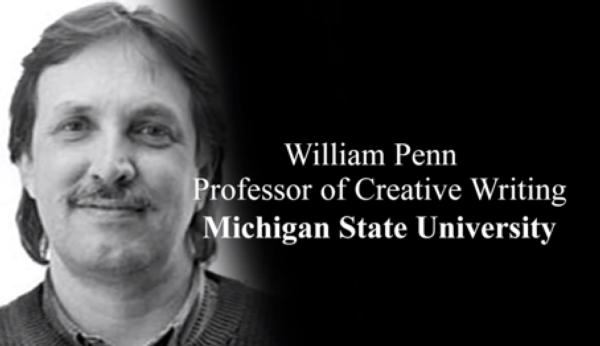 "At MSU it is important the classroom environment is conducive to a free exchange of ideas and is respectful of the opinions of others," Kent Cassella,an MSU spokesman wrote.

"[M]SU is thankful we’ve been made aware of the situation," he said, referring the secret video recording which was viewed by hundreds of individuals on Tuesday.

"We will be looking into it," he added.

The professor was caught on camera on the very first day of his creative writing class bashing Mitt and Ann Romney and ranting against “old Republicans” who he says “raped” the country, according to a student who made a secret recording of the class.

“If you go to the Republican convention in Florida, you see all of the old Republicans with the dead skin cells washing off them,” said Penn. “They are cheap. They don't want to pay taxes because they have already raped this country and gotten everything out of it they possibly could.”