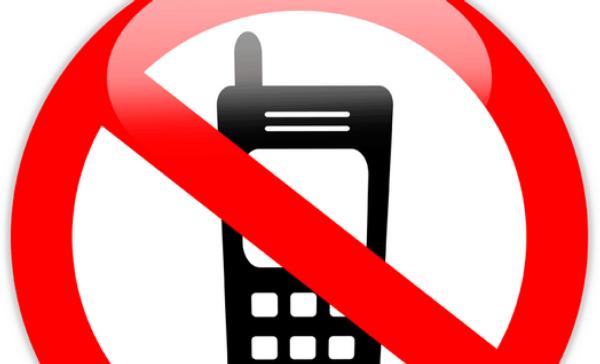 Students at Wyoming Catholic College must surrender their cell phones to school administrators again this year due to the school’s technology policy, which requires all phones be locked in a box for the entire semester.

During the semester students may only access their phones for travel or emergency purposes.

“The reason we have the rules is to uphold a certain type of community that is conducive in growing in mind, body, and spirit,” he said. “We don’t think that cell-phones are this evil thing.”

The school has had the same ban on cell phones since its opening in 2007, Yahoo News reported last week.

Tonkowich said that in his four years at the school, only two violations of the policy have occurred. The penalty for violating the university’s technology policy is performing community service.

Potential students are warned of the surprising rules during the admission process so there are no surprises, Tonkowich explained.

School officials, meanwhile, are allowed to use cell phones, and are also always reachable by the students’ parents or guardians.