'The Pornography of Meat': School offers course exploring connection between misogyny and meat 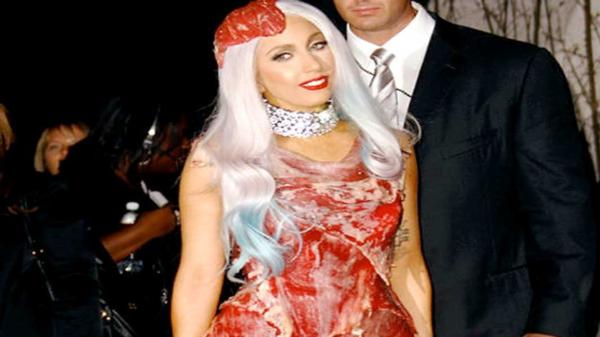 A California college has invited a speaker to teach students that eating meat is misogynistic, and that our society degrades fish because "we don't view them as individuals."

The lecture, titled "The Sexual Politics of Meat," will take place at the University of Redlands on Monday, and is to explore the "relationship between patriarchal values and meat eating by interweaving the insights of feminism, vegetarianism, animal defense, and literary theory," according to the official website of the speaker, Carol J. Adams.

We have treated fishes as a mass term ‘fish’ and we don’t view them as individuals.

The lecture will be based on a book she wrote by the same name, which explores "the hidden connections between meat eating and patriarchy, between vegetarianism and feminism."

Harvard University hosted Adams in 2010, and she taught students the "parallels between the consumption of meat and misogyny," and "referred to male bonding in steakhouses or at barbecues as examples of a culture of male-dominant consumption of meat and women," according to an article in the Harvard Crimson, the school's official newspaper.

According to the article, Adams also told students she was upset by the "degradation of fish."

“We have treated fishes as a mass term ‘fish’ and we don’t view them as individuals,” she said.

The article also claims that some of the Harvard students had pressed Adams for statistics to back up her claims, only for her to respond, “I don’t give a damn about statistics."

Adams has also written a book titled "The Pornography of Meat," according to The Sun, a local newspaper.

The University of Redlands Human-Animal Studies Program is partnering with the National Museum of Animals and Society to sponsor the event, which is scheduled for Monday, Oct. 28.

The lecture is the second in a three-part series, “On the margins: Shared Human-Animal Experiences,” which began on Sept. 30 with a lecture titled “The Emotional Lives of Animals: Compassionate Conservation and Rewilding Our Hearts," and will conclude on Nov. 11 with “My Dog Always Eats First: Homeless People and Their Animals."