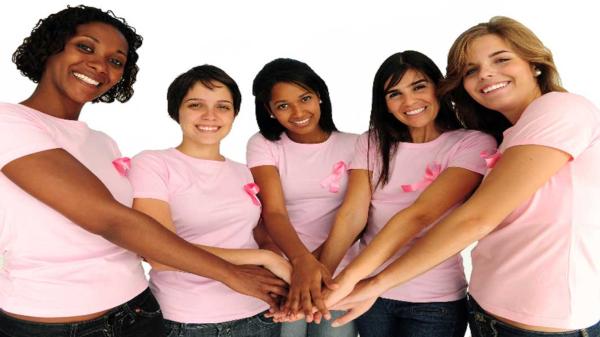 Four professors at the University of Kansas (KU) claim to have developed an “instrument” which can determine faculty attitudes about diversity.

In an independent research project, the professors distributed a survey to faculty at an anonymous Midwestern university, KU spokesman Mike Krings told Campus Reform in an interview on Thursday.

The survey asked participants to rate on a scale of 1-5 how strongly they agreed or disagreed with statements about diversity.

The tool is intended to “assess not only faculty attitudes about diversity but also how these attitudes relate to their day-to-day social interactions,” according to a press release issued by KU on Jan. 9.

“I think we were able to come up with a concise, sound tool that institutions can use to measure faculty perceptions of diversity,” said Lisa Wolf-Wendel, a professor of educational leadership and policy studies and one of the instrument’s developers.

The researchers focused on diversity in terms of gender, race, ethnicity, and national origin. Results found that those with the most positive attitudes toward diversity tended to be female and newer to their institution.

Wolf-Wedel said the college intends to promote the use of the tool at other institutions.

Krings said he did not know whether or not KU intended to make use of the tool itself.