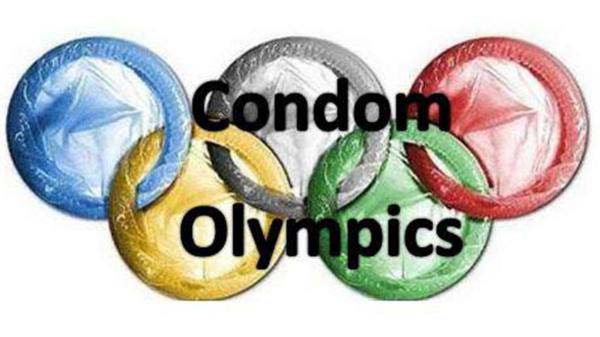 Students at the University of Arizona (UA) were assigned to plan a school-wide “Condom Olympics” for their three-credit “Sex, Health, and AIDS” class.

The students planned “athletic events such as a condom-wrapped egg toss,” according to The Daily Wildcat, the official student newspaper.

“Hopefully this will get students comfortable knowing what condoms are.” - Professor William Simmons

Professor William Simmons told the newspaper that he does not like term papers or exams and prefers an “action learning assignment.”

“Hopefully this will get students comfortable knowing what condoms are,” he said.

“Sex, Health, and AIDS” is a three-credit undergraduate course which “sets out to explore this social and disease phenomenon from a number of perspectives,” according to the description on the official course listing website.

The events were part of the school’s SexTalk Week Resource Fair, which the school hosted on Wednesday, according to a Facebook event.

“Special appearance by ‘Mr. Condom,’ the giant walking condom, will occur throughout the fair,” the event states.

Williams did not respond to a request for comment from Campus Reform in time for publication.