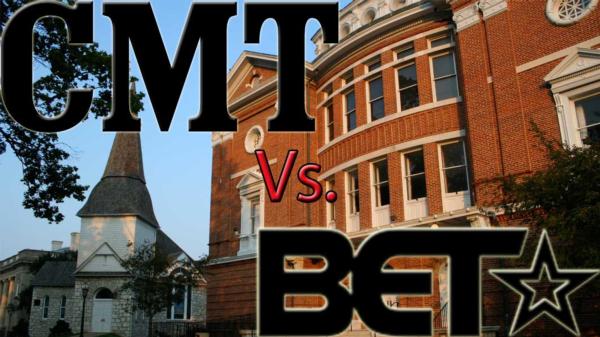 A Maryland college has launched an “in-depth” investigation after students threw an off-campus party with a theme it considered politically incorrect.

Last month, members of the Phi Delta Theta fraternity and Phi Sigma sorority at McDaniel College joined together at an off-campus house for an informal “CMT versus BET” — Country Music Television versus Black Entertainment Television — party.

“Decisions will be forthcoming and sanctions will be determined.” - Cheryl Knauer, McDaniel College spokeswoman

“The event was not a school-sanctioned social, but simply a weekend party,” student Sarah Hull wrote in an article in The McDaniel Free Press, the official student newspaper.

The informal gathering did not sit well with the school.

“The college partnered with the national headquarters of these student chapters to launch an ongoing investigation,” she said. “Decisions will be forthcoming and sanctions will be determined.”

Knauer said the school’s Office of Student Engagement has been talking to the leaders of all of the Greek houses — not just the two involved — to “review approval processes for events, as well as appropriate themes.”