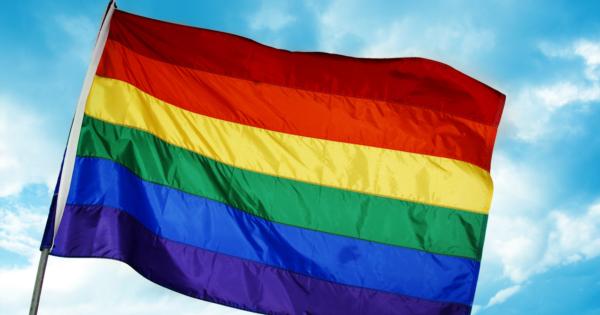 Colleges and universities nationwide gave special honor cords to gay graduates — and those who consider themselves allies of gay graduates — to wear with their caps and gowns at this year’s commencement ceremonies.

These schools maintained that gay students’ ability to graduate despite the hardships created by their sexual orientation was an accomplishment that deserved special recognition.

“We host Lavender Graduation to honor the accomplishments and hardships members of the LGBTQ and Ally population have had to go through on this campus.”

Some schools, such as University of Missouri (UM) hosted separate “Lavender Graduation" or “Rainbow Graduation” ceremonies for students to receive the cords to wear on commencement day.

“We host Lavender Graduation to honor the accomplishments and hardships members of the LGBTQ and Ally population have had to go through on this campus,” reads the event description on UM’s website.

The school listed “repeated heterosexism,” “straight-assumptions in classrooms,” “assigned love poems in English class and how honest we can be in them,” as examples of the kind of hardships that warrant the cords.

The color of the cords varied from school to school. Many other schools used lavender-colored cords like UM did, but other schools, like San Diego State University, used rainbow-colored ones.

Penn State University gave rainbow-colored stoles and tassels to gay students and allies to recognize “the challenging road to graduation that many students in the LGBTA community face.” Similarly, conservative professor Mike Adams of University of North Carolina - Wilmington, says that students at his school could earn lavender cords “for just being really supportive of homosexuals.”

Other schools that gave the special honor cords to gay students — and in some cases, to their supporters — included Western Michigan University, University of Illinois - Springfield, SUNY Oneonta, University of Arizona, Montclair State University and Virginia Commonwealth University.