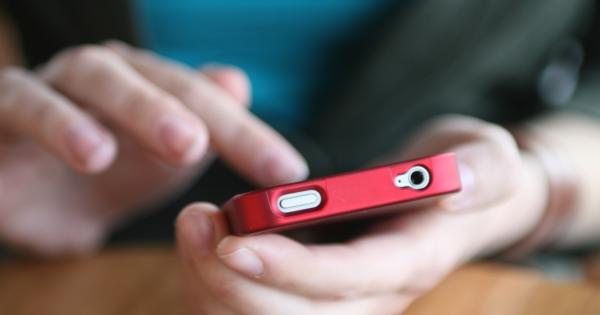 As the federal government moves to crack down on sexual assaults on college campuses nationwide, Loyola University Chicago (LUC) has created one of the first smartphone applications specifically to help victims.

The private Jesuit school launched the “Here for You” iPhone app earlier this academic year. The app provides information on campus resources as well as a guide on how to help a friend who may be a victim of gender-based violence. The opening screen allows students to select what kind of violence they have experienced: “dating/domestic,” “stalking,” “sexual assault” or “I’m not sure.”

The app provides information on campus resources as well as a guide on how to help a friend who may be a victim of gender-based violence.

According to Stephanie Atella, LUC Wellness Center health educator, the app serves a myriad of purposes.

“[I]t provides education, and debunks certain myths around sexual assault, dating violence, and stalking,” she told Campus Reform. “Second, and perhaps the most important, we wanted to create something that provides information about the resources and reporting options that are available to student survivors and co-survivors both on campus and in the Chicago area.”

As the senior health educator, Atella worked closely with the development of the app’s content along with a LUC graduate assistant. LUC’s Coordinated Community Response Team, a campus group including students committed to ending gender-based violence on campus, also weighed in on the content of the app.

Developed with a grant from U.S. Department of Justice, LUC hired an outside company to build the app for about $10,000. Touted at freshmen orientation, the app’s launch came a few months the federal government’s recent task force to combat sexual assaults on college campuses. A recent White House report claims one in five women will experience some form of sexual violence while in college.

“This is not generally a topic that is very easy for students to discuss,” Atella told The Huffington Post. “The app was just a private way instead of walking up to a poster and writing a number down.”

LUC’s Wellness Center serves as the campus hub for health education, medical and mental services. According to Atella, sexual assault and domestic violence resources and services are also offered to students at the Wellness Center, which employs staff who are Illinois state-trained advocates.