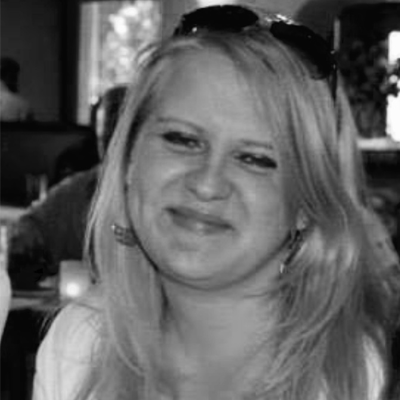 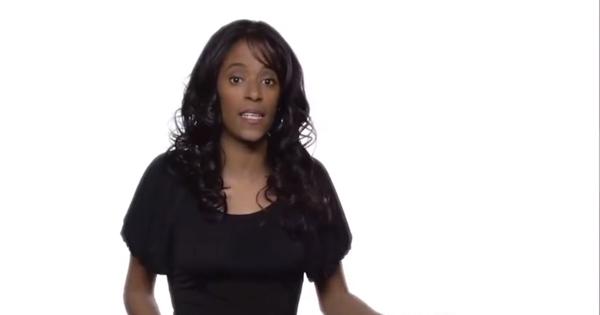 Johnson, a political pundit, Breitbart contributor, and the founder of the website “ Change the Game” used rap songs and rhymes to convey the conservative principles espoused by hip-hop artists such as Jay-Z.

"I have to convince two totally different groups–conservatives that hate hip-hop, and a black generation of hip-hoppers that hate conservatives–that we are actually saying the same thing."

“I have to convince two totally different groups–conservatives that hate hip-hop, and a black generation of hip-hoppers that hate conservatives–that we are actually saying the same thing,” Johnson said on Tuesday.

Johnson, who often expresses her beliefs in rhyme, has developed an acronym that defines her beliefs: WWHD, which is short for “What Would Hood/Hip-Hop/History Do?”

Johnson used examples from Jay Z’s song “Justify My Thug” to compare conservative principles such as limited government, individualism, and constitutional preservation, including “ I’ll tighten my belt before I beg for help” and “I never asked for nothing I don’t demand of myself.”

Johnson explained that Jay-Z, who she called “the greatest philosopher, by pure definition, of this generation,” is an inspiration to young black children and an example of the American Dream that they can relate to.

Johnson told Campus Reform that "[b]lack America and conservatism share a lot of principles and values. We just speak a different language."

She also ties hip-hop culture to capitalism, noting that the industry’s multibillion-dollar international presence is no passing trend.

“No rapper sings about wanting to live in Section 8 or having an EBT card,” Johnson said of hip-hop’s capitalist influences.

“I don’t care if you like hip-hop,” Johnson continued. “It’s not meant for you to like, it is meant for me to take a conservative message into the black community and show them that there is a methodology to stopping the death in our community.”

As a Campus Correspondent, Taylor Walters exposes liberal bias and abuses at colleges in the Washington, D.C., area. Taylor is a sophomore studying political communication at George Washington University, where she serves on the executive board of the GW Network of Enlightened Women. Through her work as a Campus Correspondent, she aims to provide balanced coverage and commentary on liberal bias and rhetoric on college campuses.