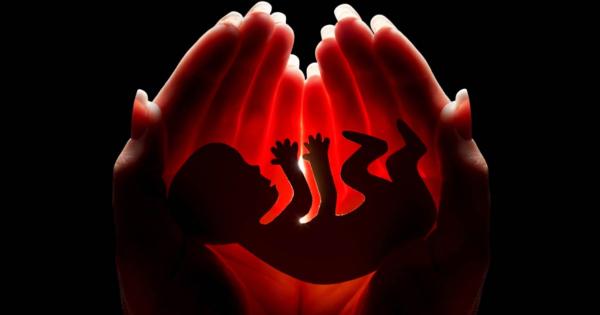 More than 200 University of Texas, Arlington students signed a petition at a protest calling for the removal of a memorial display organized by a pro-life student group on campus.

The display, which was the work of the Pro-Life Mavericks, consisted of 2,900 small wooden crosses on the Central Library Mall. The number of crosses is intended to represent the number of children killed by abortion each day.

"A majority of students thought we were condemning women who have had abortions but this display is not meant to harm anyone."

Sophomore Ashley Radovcich, who organized the protest, took issue with the religious nature of the pro-life display.

“Every cross is supposed to represent an unborn child, but not necessarily every child that is aborted is Christian and therefore they’re being culturally insensitive, especially since we’re the fifth most diverse campus in America,” she said.

Another student said she felt the display was “shaming and disrespectful to women.”

A third student, who can be seen on video holding a sign depicting a labeled drawing of a “First Trimester Fetus” next to a drawing of a coat-hanger, said the display of crosses “is not how we need to be discussing things at a center of education.”

When asked about the protest, Pro-Life Mavericks public relations officer Adam Fogel told Campus Reform, “We had no problems with what our peers were doing. Everyone has a different opinion and has the right to share what they believe.”

“A majority of students thought we were condemning women who have had abortions but this display is not meant to harm anyone,” said Fogel.

“The biggest problem we had was the vandalism that took place. About 100 crosses or so were kicked over and our display signs went missing for a couple of days.”

Despite the opposition, the group believed the display was successful both in generating discussion and educating other students.

“The biggest surprise we had was finding out how many people had no idea that abortion was this common and this much of a problem in the states,” Fogel said.

This is the second consecutive year the pro-life group has put on the display. The crosses have been met with protests both years.

Nevertheless, Fogel told Campus Reform that the Pro-Life Mavericks are planning on repeating the display next year.

“We want to share hope for the future,” he said.