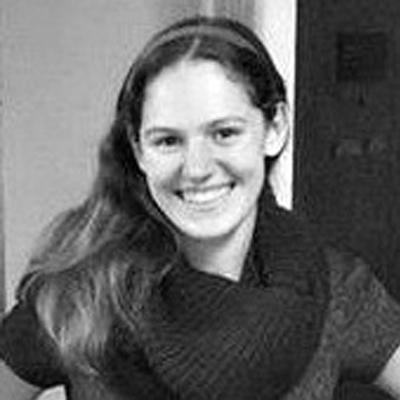 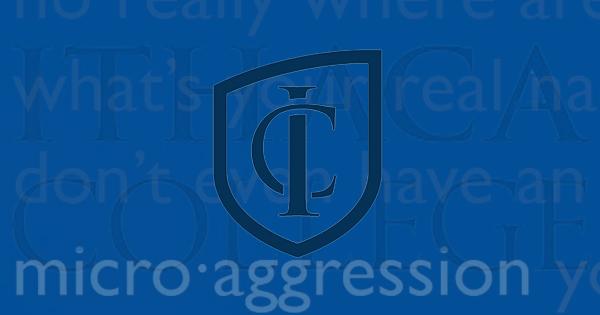 Ithaca College will have a new online system to anonymously report and document “microaggressions” that they experience if the student government has its way.

According to sponsors of the bill calling for the creation of a system, which passed the Student Government Association on March 16, the school currently lacks an efficient system to report microaggressions.

"That’s really the end goal— that professors and other faculty and staff and other students realize that what they’re doing, the stuff they’re saying really...has an impact."

Class of 2018 Senator Angela Pradhan, who sponsored the bill, told The Ithacan that, “[i]f there was a concrete way to document [microaggressions] online, it would provide students a way to kind of state what’s going on.”

In an interview with the Ithaca Voice, Pradhan explained the intent of the bill is to create “a reporting system. Legal action [isn’t]…at the forefront of our agenda. It’s more so that there is an actual documentation of events.”

Kyle James, vice president of communications and co-sponsor of the bill, also talked to Campus Reform about the intention behind the bill. As he explained, the primary reason for the creation of the online system is to provide students with a platform to safely report microaggressions.

“That’s really the end goal— that professors and other faculty and staff and other students realize that what they’re doing, the stuff they’re saying really...has an impact,” he added.

James stated that the anonymity of the students using the system would be carefully protected. He explained the SGA aims to establish a committee to consider each incident on a case-by-case basis. The committee would ideally maintain as much privacy as possible when reviewing these cases in order to keep each reported incident from becoming public knowledge.

Although Pradhan has stated that the anonymity of students reporting microaggressions will be protected, James believes that anonymity would have to be sacrificed if any students choose to take legal action. However, he doesn’t anticipate many people pursuing such action.

“What happens if a student reports something through this reporting system that is…a crime, that needs to be reported at a larger level?...When those things happen, albeit rare, when they do happen, there needs to be a plan,” he told Campus Reform. “I can see where that might cause concern for a lot of people, but that definitely was not the point of the bill.”

Pradhan explained that the system would also look at demographics of both the students reporting microaggressions and the students accused of committing them, as there is currently no system in place to track such information.

“Honestly, it’s a very long process. There are a lot of people I have to talk to about this for everything from the logistics to the legal to the policy to the handbook,” Pradhan told the Ithaca Voice.

“As the author and champion of two SGA bills regarding microaggressions this school year, I am quite familiar with and willing to help further the movement toward reducing the occurrence of microaggressions, but I believe that this bill does not help in that quest,” Kelly told Campus Reform.

“The biggest issue, and the reason that I voted against the bill, is because the author of the bill herself suggested, during discussion on the bill, that students could report names of individuals to the college so that ‘legal action can be taken’…while I am very much in favor of preserving the feelings and honor of all students, I am not in favor of doing so at the expense of limiting an individual's right to speak, share ideas and information, and learn.

“There are many ways to help remove microaggressions from a college campus, but generating fear of a McCarthy-esque crusade against the perpetrators of microaggressions will not solve the root of the problem- only education and furthering mutual understanding can do that.”

As a Campus Correspondent, Miranda works to expose liberal bias and abuse in upstate New York. She is currently a freshman studying economics at Cornell University, where she writes for the Cornell Review, the university's conservative student newspaper.