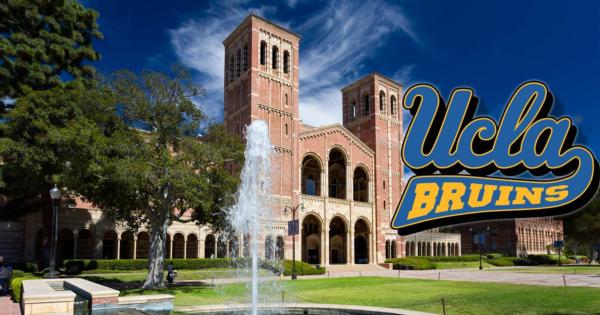 Illegal immigrant students in California are actualizing their dreams this summer.

The UCLA Labor Center’s Dream Resource Center is allowing undocumented students to apply for Dream Summer, a ten-week summer program that provides paid internship opportunities for immigrants in California, regardless of their immigration or insurance status. The program will encourage them to advocate for immigration reform and promote universal health care access regardless of immigration status.

UCLA is among the growing number of University of California schools, including UC San Diego and UC Berkeley, to provide academic scholarships and opportunities for exclusively for illegal immigrants.

The Center says the program began in 2011 after the U.S. Senate failed to pass the DREAM Act in 2010, which would have given a path to citizenship to illegal immigrants who came to the United states before the age of 16. The program claims to have provided 418 internship opportunities to immigrant youth throughout the nation.

UCLA is among the growing number of University of California schools, including UC San Diego and UC Berkeley, to provide academic scholarships and opportunities exclusively for illegal immigrants, some of whom move on to become active spokesmen for immigration reform.

The US Census Bureau reports that as of July 1, 2014, Hispanics were the predominant ethnic population of California’s roughly 14.99 million residents. An estimated 68 percent of the state’s undocumented population is Mexican-born.

Seth Ronquillo, a spokesman for the Dream Resource Center, told the Daily Bruin, “Many of the participants in the program go on to become the leaders of the immigration reform movement. By working in social justice organizations, they are given the resources they need to continue in activism.”

For international students, the requirement is more stringent. “Students have to get credit for paid as well as unpaid internships to stay in the U.S. on an educational F-1 visa with approval from the Dashew Center for International Students and Scholars,” the Daily Bruin reports.

“I feel that UCLA as a public institution in California was established to educated the citizens of California as well as the U.S. and legal international students, not illegal immigrants. By only offering these paid internships to illegal immigrants UCLA is not only hurting law abiding citizens who are of all ethnicities including Hispanic, but they are also promoting and sponsoring people who are breaking the laws of our state and country. [This] is ironic since some of their funding comes from the state in which they are advocating for people to break this state's law,” Alexis Moran, a second-year Hispanic student at UCLA told Campus Reform,

Pardes Seleh is an Associate Producer at Fox News. She has also worked as the Contributors Editor at Red Alert Politics, as well as a writer for The Daily Wire. While in College at UCLA, Pardes worked as a Campus Correspondent for Campus Reform, exposing liberal bias and abuse around the country.