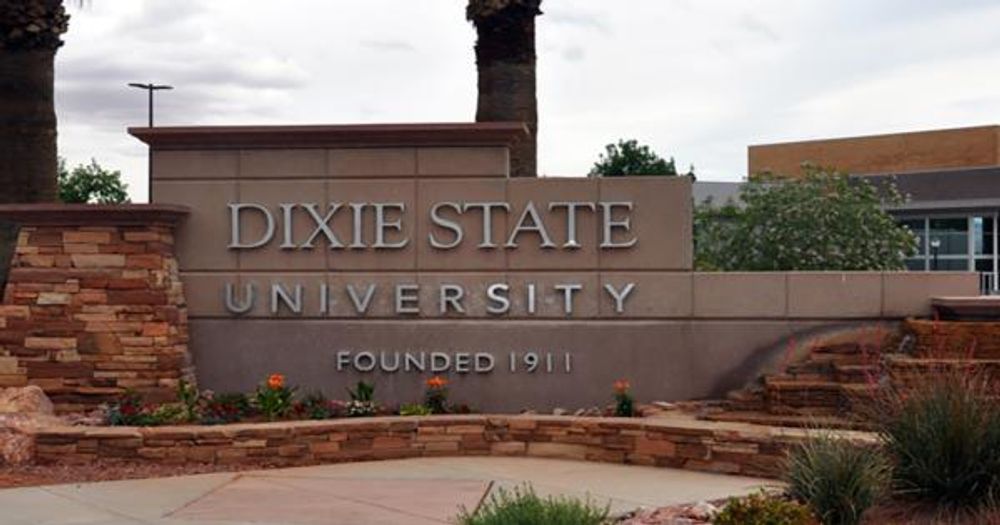 Furthermore, the students sought to set up a "free speech wall" for the flyers on a central campus walkway. Administrators limited the “free speech wall” to a "free speech zone" two hundred feet away from the walkway they requested. The designated zone occupied 0.1% of the campus and was not centrally located.

The university suspended its speech policies in May pending a revision. University president Richard B. Williams said that "[w]hile well intentioned, policies and regulations that attempt to reflect community values and to promote civility can collide with the First Amendment."

Under the revised policy approved on Sept. 11, flyers may “deal with any subject matter” but remain subject to standard “time, space, and manner” restrictions, such as a 15-day expiration period. Students also may set up structures such as the free speech wall outside of the free speech zone upon submitting an application demonstrating that they intend to reach a different audience.

The student were represented by the Foundation for Individual Rights in Education (FIRE). The suit was part of its “Stand Up For Speech” litigation project, which aims to “reset the incentives that currently push colleges towards censoring student and faculty speech.”

William Jergins, one of the plaintiffs, welcomed the outcome of the settlement as a victory for free speech and said, “I hope that in moving forward, other universities will look at their own speech codes and make sure that those codes are fully respecting the freedoms of speech, expression, and inquiry that all students deserve.”