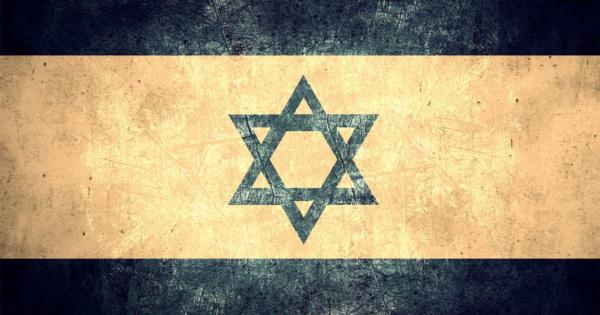 Joy Karega, the professor at Oberlin College who wrote a series of anti-Semitic Facebook posts claiming Israel was behind the Charlie Hebdo attacks, 9/11, and ISIS, is now under fire from Oberlin leaders for her comments.

“These postings are anti-Semitic and abhorrent. We deplore anti-Semitism and all other forms of bigotry. They have no place at Oberlin,” Clyde McGregor, chairman of the Board of Trustees, said in a statement released March 5.

"These postings are anti-Semitic and abhorrent."

McGregor said that Karega’s social media posts were discussed in a recent meeting and that the board has consulted with Oberlin president Marvin Krislov and asked the administration to ascertain if there was any justification for her “repugnant” postings.

“These grave issues must be considered expeditiously,” McGregor said.

Following the initial release of Karega’s posts by The Tower, Oberlin issued a statement explaining that Oberlin, “respects the rights of its faculty, students, staff, and alumni to express their personal views...the statements posted on social media by Dr. Joy Karega...are hers alone and do not represent the views of Oberlin College.”

Shortly after, the college released another statement saying that Krislov had recently met with leaders of various Jewish organizations.

“The administration is taking its role seriously. President Krislov and his team are committed to providing a safe environment on campus for all students, regardless of religion,” the statement said.

After both statements were released, Karega wrote on her Facebook page that she will no longer be talking about her situation anymore.

“We have reached a point where it is time for me to defer to my legal counsel. And I gladly do so,” Karega said.

Karega’s post encourages people to continue sending messages of love and support, as well as those filled with slurs, harassment, and threats.

“Keep those coming too. I catalog and save them. Right along with the emails and phone messages. Again, I remain firm in my convictions and resolve,” Karega wrote.

“Good Work to Oberlin College, to Professor Joy Karega & President Marvin Krislov !! The state of Israel, Zionist Jews are pure evil. They did 9/11. It is 100% certain that 9/11 was a Mossad operation period.” Vestal said.

“There is no evidence of a breach of the College’s computer systems. We will continue to investigate these events and inform the College community as appropriate,” Bucher said.

“The waffling and spinelessness of Oberlin's president Marvin Krislov is also no surprise. He and other tenured radicals are much more comfortable manufacturing fake hate crime and hate speech outrage than they are with dealing with the real deal,” Malkin said.

Krislov says that they will address the issues by, “interrogating assertions with facts and deep, critical thinking from multiple viewpoints.”

“From its founding, Oberlin College has stood for inclusion, respect, and tolerance. We still do,” Krislov said.